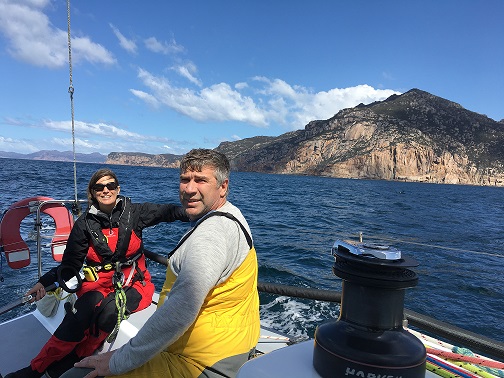 Brother and sister entrants, Annette and Andrew Hesselmans, will contest the M2O 2018 in a Radford designed 12.2 metre yacht named after the clipper sailing ship which broke many passage speed records in the 1860’s and was one of the fastest ships of its time.  Red Jacket won the 1999 Sydney to Hobart race in its Division.  Annette watched the start of the 1987 M2O race as a sailing obsessed 17 year old and so it is with great excitement that she is now able to participate.

Both Annette and Andrew have many years of experience racing, delivering and cruising. Andrew has crewed on Spirit of Downunder (another entrant) in three Melbourne to Hobart races and cites surfing around the South West Cape at 28 knots as an exhilarating experience.

Both sailors are looking forward to the challenge of the Melbourne to Osaka and Annette particularly wants to use the opportunity to encourage her children and other female sailors to take up the sport and strive to achieve.

Preparations for the race are a little complicated with Annette (a remote area nurse) living in northern NSW and Andrew in Victoria.  Planning includes a cutter rig with furlers, developing power generation and improving electronics.

Their decision to participate in the M2O 2018 was made whilst undertaking the Oxfam Trailwalker 2015 100 km endurance event.  If they could walk 100km, they could certainly sail to Osaka!.  To do it together came very naturally. 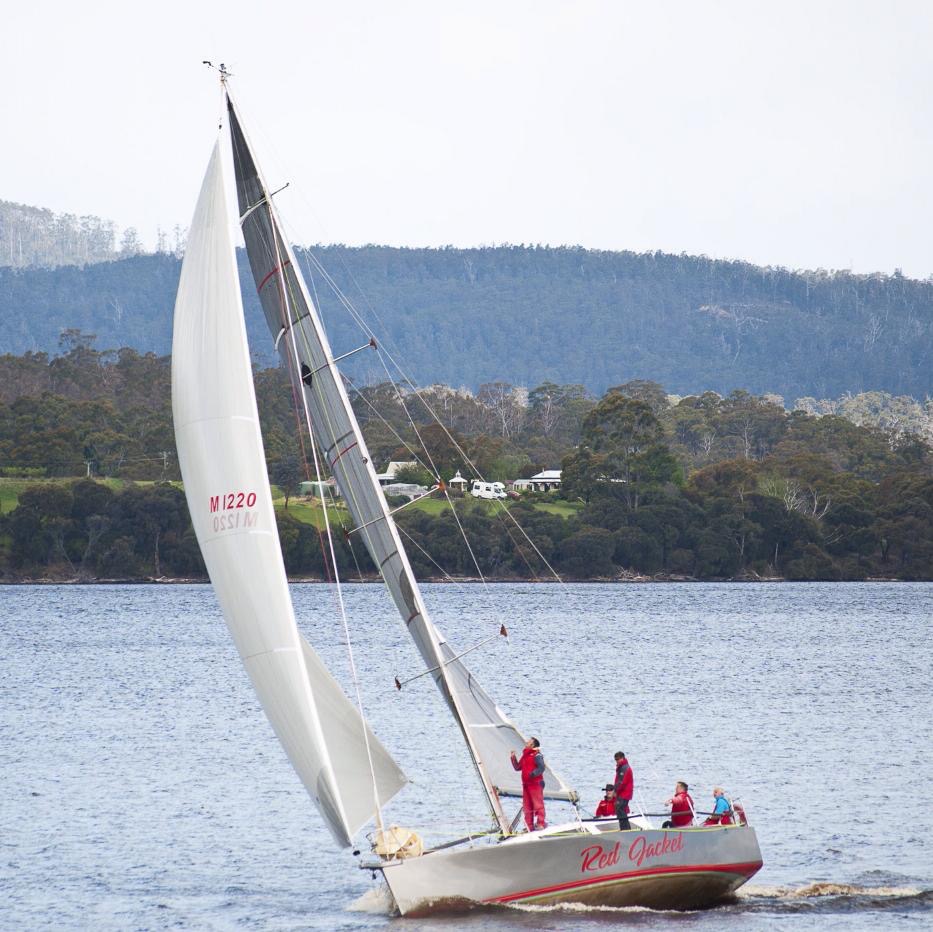