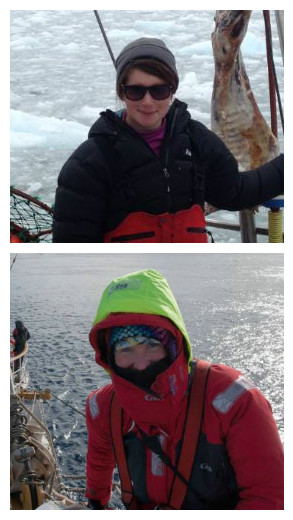 Joanna Breen and Svetlana Paschenko have teamed up to contest the M2O 2018.  Morning Star, a S&S 34 hails from the Tamar Yacht Club.  Joanna, who works as a delivery skipper, has clocked up around 30,000 nautical miles including delivering, solo, a 28 footer from the Azores to the UK.  She has also experienced sailing around Cape Horn, the Falklands and South Georgia where she learnt a lot about storm sailing tactics.

Svetland has spent 52 days on a tall ship sailing to Antarctica where she climbed the mast to the top to view the pack ice in the Weddel sea.  On the other side of the world, she spent 3 months as a deckhand in the Canary Islands.

Joanna’s favourite experience was circumnavigating South Georgia, sailing around icebergs and witnessing the incredible wildlife and ruggedness of what she describes as “the little island”.  She enjoys the self-sufficiency of short handed sailing and the challenge of preparing Morning Star for the miles ahead.  Svetlana is planning to one day have her own yacht to sail so some wild places.  In the meantime, she is looking forward to the challenge the M2O 2018 presents. 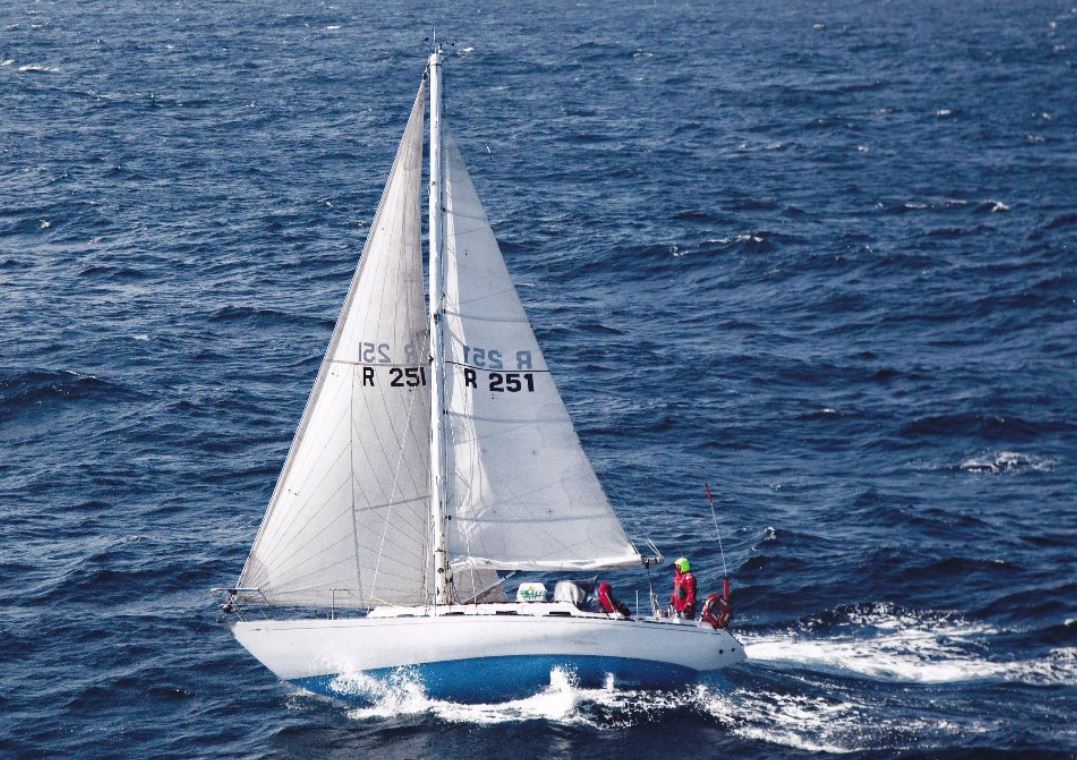