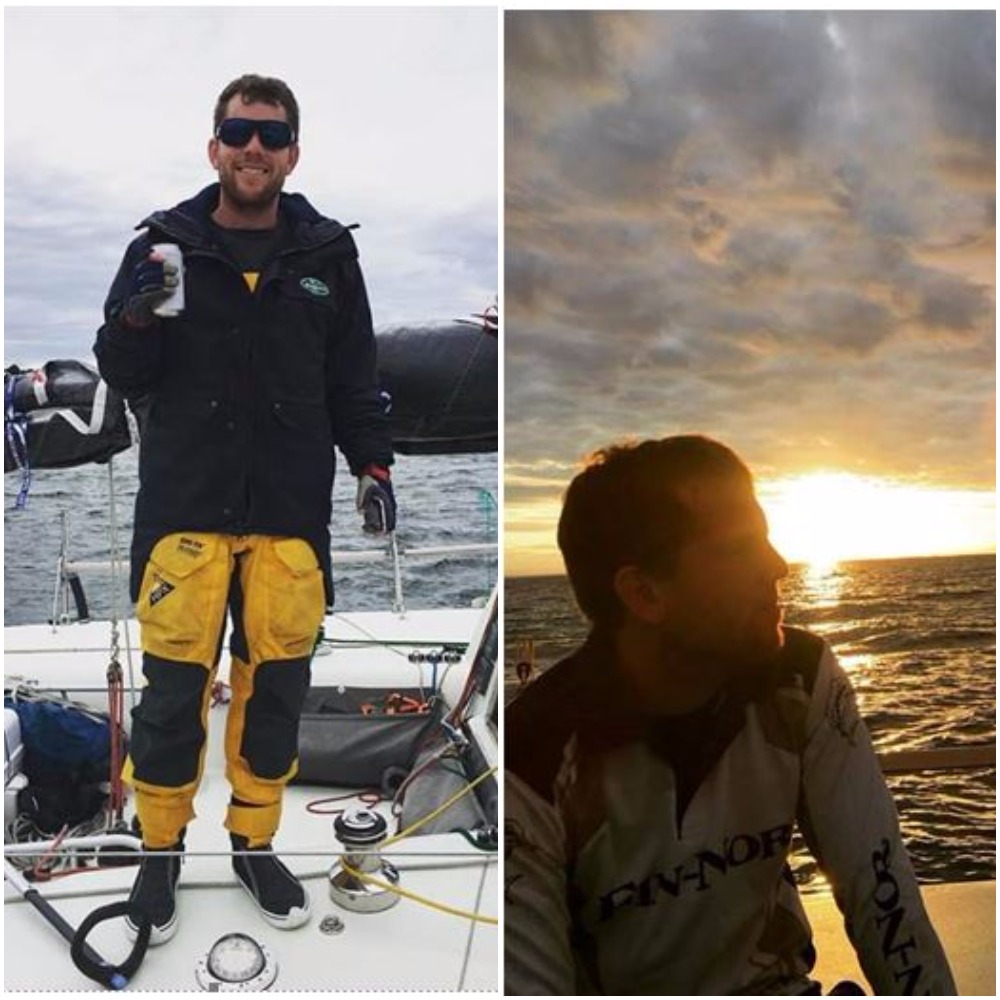 Runaway was constructed by Jon Sayer in particularly for the 2003 Melbourne to Osaka Double-Handed Yacht Race in which she competed as Team FGI. The yacht won its division easily that year and placed third in line honours.

Upon returning to Australia Runaway was sold to James Ryssenbeek and Andrew McCole who specifically purchased the yacht to campaign for the following M2O event in 2007. They competed in various races during the lead up including Melbourne to Hobart (West Coasters) and the Melbourne to Vanuatu yacht race in the double-handed division where they achieved many accolades. Their campaign was unfortunately unsuccessful in the race itself after sustaining keel damage off the East Australian Coast.

Runaway received a complete makeover after this time which included a new keel and rudder then initially began looking towards the 2013 race. This never eventuated and the yacht was placed back on the market.  Runaway was then purchased by Drew Carruthers in Brisbane who has an extensive background in ocean racing and decided to take the yacht down a different path of fully crewed racing and has campaigned the yacht successfully in recent years in races along the East Australian Coast. The results in the last 12 months alone included 3rd place in ORCi and 2nd Place PHS (1st Div 2) in the 2015 Brisbane to Keppel Tropical Yacht Race, 7th line honours and 2nd PHRF in the 2016 Brisbane to Gladstone Yacht Race, 4th PHS in the 2016 Pittwater to Coffs Yacht Race and 1st line honours in the 2016 Coffs to Paradise Yacht Race.

Due to the decision to construct a catamaran, Drew placed Runaway on the market and has recently been purchased by the current owner Daniel Turner with the 2018 Melbourne to Osaka race specifically in mind. Daniel grew up in Port Lincoln, South Australia and has been involved with sailing since a young age due to his family which have always been heavily involved with the sport for generations on both sides. Despite being a relative newcomer blue-water sailing, he believes the yacht that has been purchased will suit his skills developed from many years of dinghy racing. Daniel also spent 4 ½ years in the Australian Army as a Combat Engineer and Combat Fitness Leader which has instilled a determination to succeed and a resilient personality which he believes will attribute to the overall success of the campaign.

Being an avid amateur endurance athlete, in recent years Daniel has also been involved with ultra running and in 2015 successfully completed the ‘Marathon Des Sables’ which is a 265km self-supported multi-stage race across the Sahara Desert and is considered the toughest footrace on the planet. It wasn’t until after this race that a decision was made to achieve his yachting goals including the Melbourne to Osaka Yacht Race.

Daniel, will be joined by Tom Crabb for the 2018 Osaka campaign who brings a wealth of experience to the team. After developing a love for the sport and sailing in general, Tom began a shipwright apprenticeship as well as being involved with many yacht deliveries. Aside from clocking up over 20,000nm delivery miles plus 15,000nm short-handed miles, Tom has competed in many offshore events including Sydney to Hobarts, Sydney to Southports, Sydney to Mooloolaba, Melbourne to King Island, Melbourne to Hobart, Okinawa to Gamagori, Kobe to Yokohama and the 2007 Melbourne to Osaka Yacht race which he competed on his Adams 11.9. Although only knowing each other for a small period of time, Daniel and Tom's personalities have clicked and the pair have quickly become good friends. After discussing the idea in detail as well as spending time together at sea for a portion of  Runaway’s recent delivery back to South Australia, the guys are both confident of a successful campaign in the 2018 Osaka race. 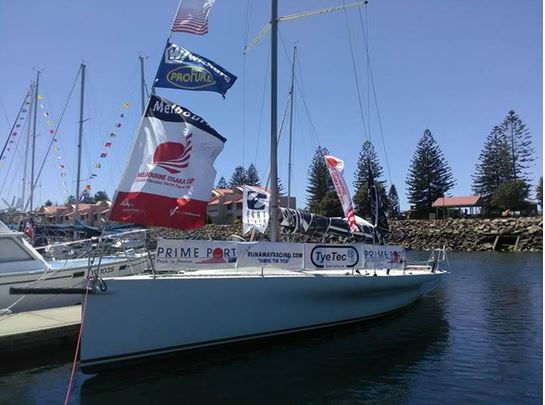 The team intend on spending the coming months getting to know the yacht further as well as completing a full refit to allow the yacht to reach her full potential in the Melbourne to Osaka Campaign. To keep an eye out for the Runaway Team and what they are up to you can follow the links below: