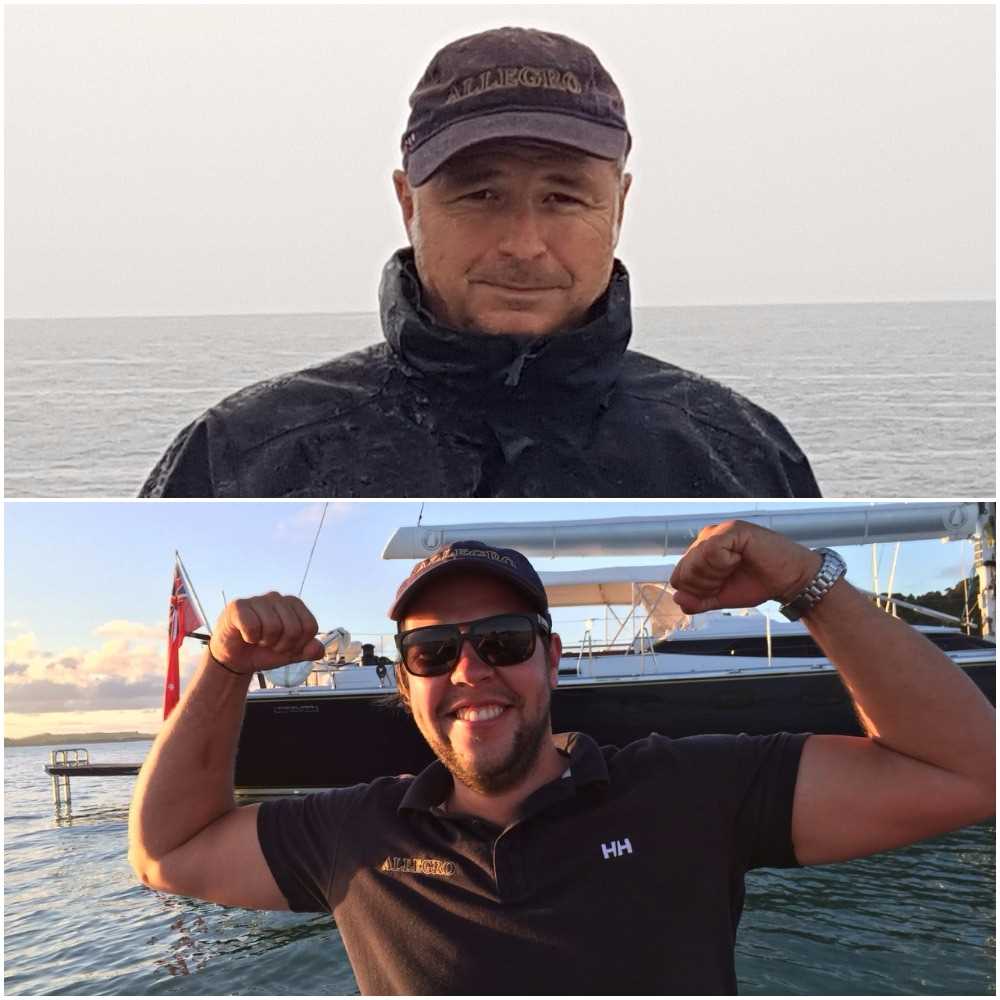 Allegro means ‘quick and lively’ (or ‘upbeat’ in the musical sense).  Skipper Adrian Lewis from Red Hill South (Victoria) notes that  ‘quick’ is a relative statement when it comes to Allegro the yacht.   She is quick for a cruising boat with 7 air conditioners, sewerage and desalination plants and more appliances than Harvey Norman!  But hardly a quick, stripped out racing machine!!  The M2O has always been one of those races that has been ‘on the list’ following discussions with past competitors who

“tell us it is the best race they’ve ever done and a race we will never forget”.

Adrian has undertaken many blue water deliveries up and down the east coast Australia and out to New Zealand and the Pacific. Ocean racing includes seven Sydney to Hobarts, Auckland to Fiji, Melbourne to Vanuatu, Melbourne to Hobart, and many Bass Strait races including Melbourne to King Island/Port Fairy/Stanley/Apollo Bay.  Adrian’s family (wife, son and daughter) are all experienced sailors and enjoy sailing on Allegro.

Co-skipper, 31-year-old Glenn Scheen (Mount Eliza – Victoria), has also undertaken many blue water deliveries and had similar experiences to Adrian.  Glenn’s parents were keen and experienced sailors, homeschooling Glenn on a yacht when he was a child.

A Warwick 67, Allegro will undergo minimal changes for the M2O 2018 race.  She was designed as a round the world cruiser which could be safely sailed 2 handed.  She has competed in many of the races mentioned above as well as three Sydney to Cabbage Tree Island races!  Adrian says:

“We like to be ‘lively’ as you may see if you visit our stalk book page, but only if you’re brave enough, it’s not for the faint hearted”. 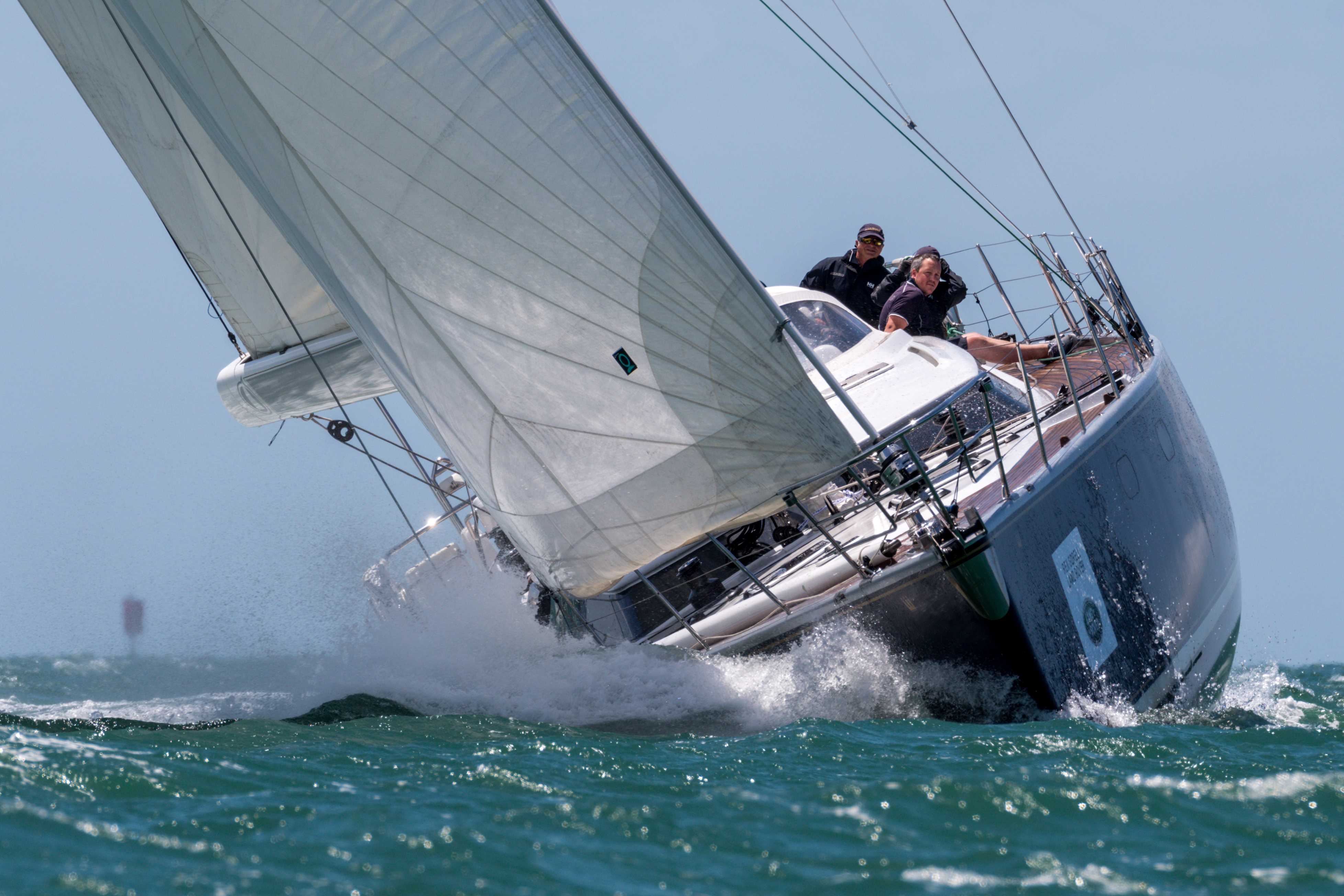 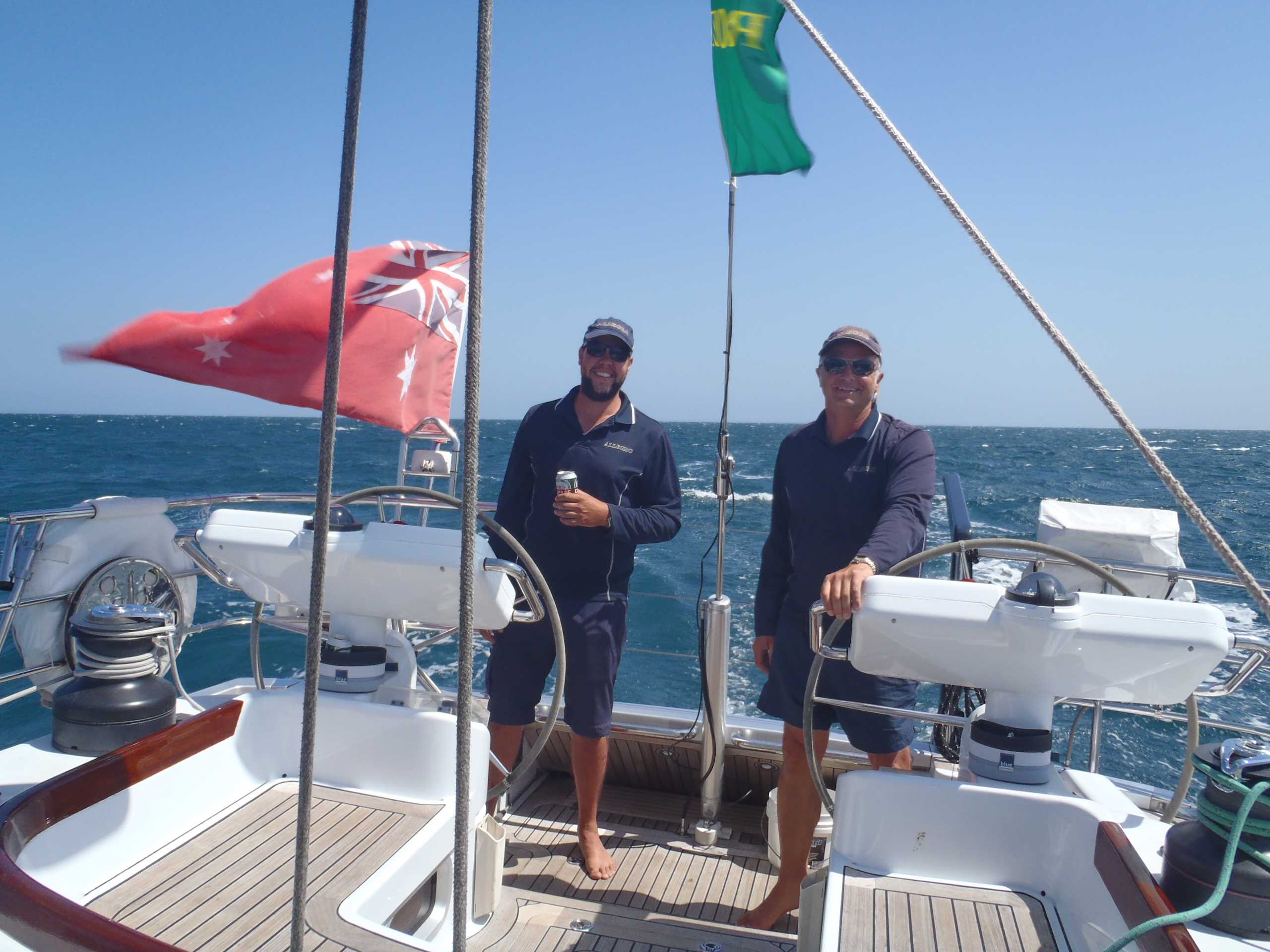