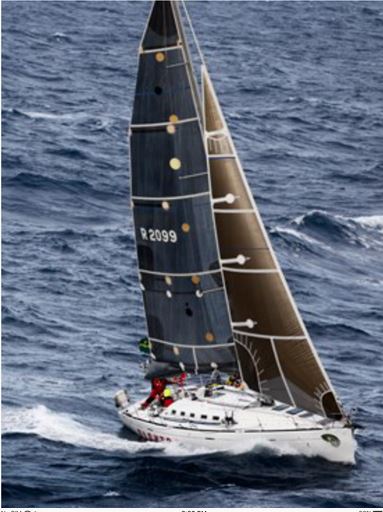 Chris Wilson and Geoff Graham, both members of the Newhaven Yacht Squadron on Phillip Island, Victoria, 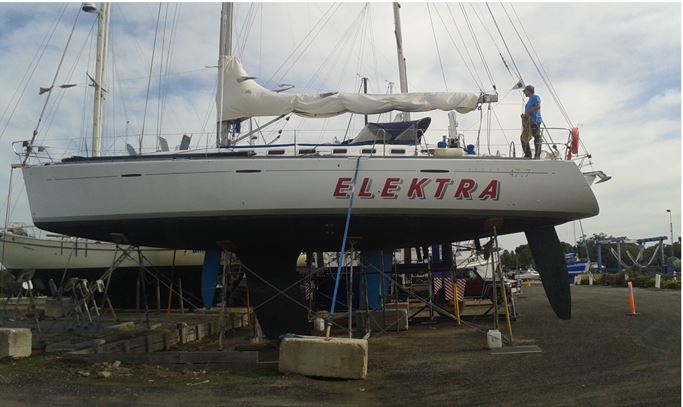 are looking forward to sailing Elektra to Osaka in 2018.  A Bruce Farr Beneteau First 47.7, Elektra’s home port is the Yarringa Marina at Somerville on the Mornington Peninsula.  Chris and Geoff have both achieved Club Champion status (Geoff three times).   Chris has also been awarded Australian Junior champion in 1988.

Elektra has undertaken many races since launching in 2002.  Since then, there have been a number of alterations, and a major overhaul more recently.  The skipper and co-skipper have raced against and with each other for many of years and are looking forward to the challenge of the 5500 nautical mile short handed race.  Both have enjoyed cruising in Australian and overseas waters.    In addition to sailing, Chris spends his (rare) spare time surfing and fishing.  Elektra will be taking some tackle along on the journey to Japan!