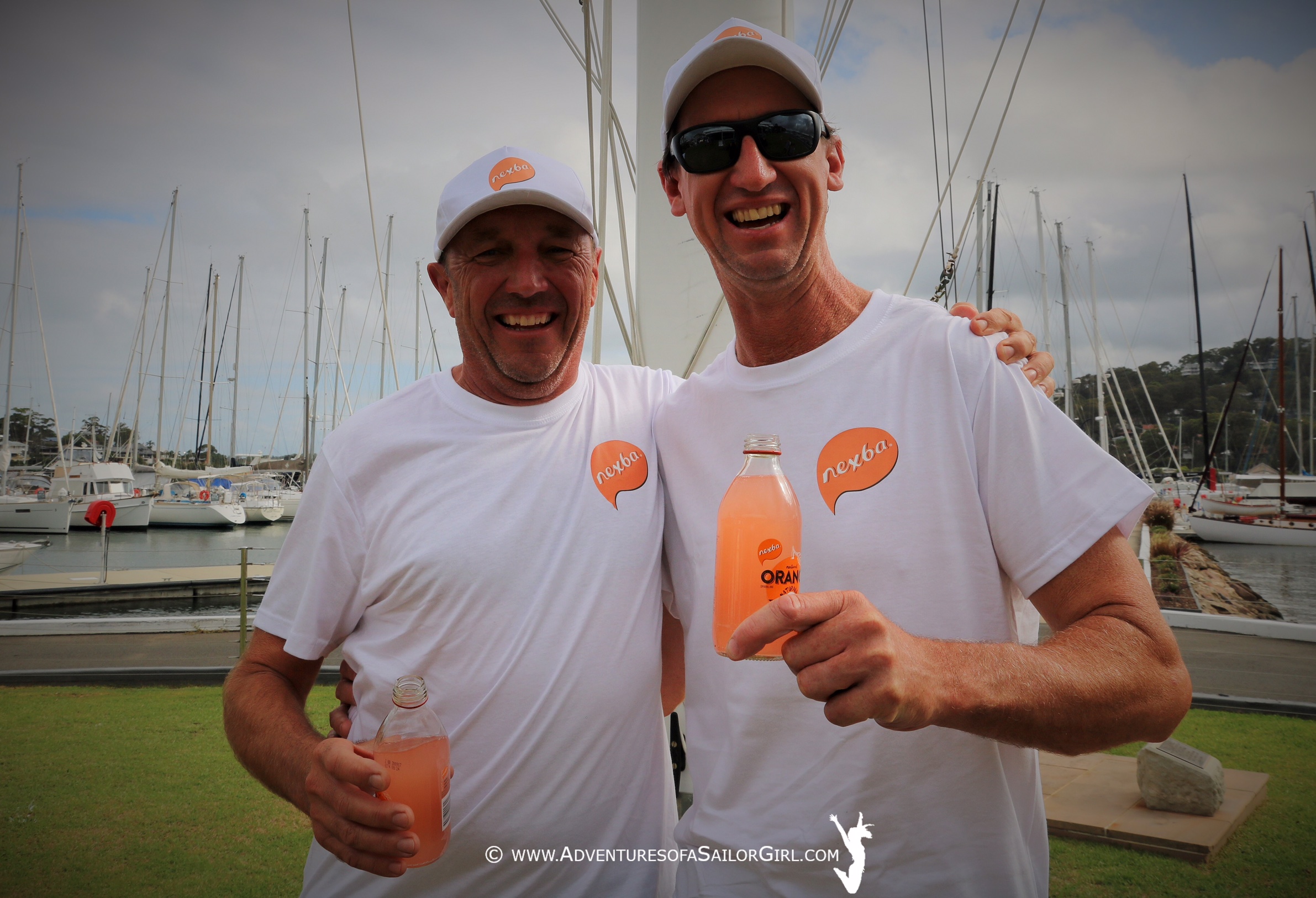 Sydney based John Bacon and one of his core MC38 and Melges crewmates, David Sampson, have linked up for their first Melbourne to Osaka double-handed race aboard Bacon’s new Class 40.

The boat was designed by the French foiling guru Guillame Verdier and built in 2013 by FR Nautisme. It was lightly raced in America until Bacon purchased made the purchases late 2016 and had the boat shipped from Newport Rhode Island.

So why the Class 40? After weighing up converting an IRC boat Bacon decided he was better off buying something purpose-built so Sampson headed overseas to follow up leads. “During the process I became really interested in the Class 40, which has almost no recognition in Australia, Bacon said. “They are a box rule; fast, safe and built for offshore sailing however for this race it’s also critical to have a boat capable of good light air performance and this one was available and had good potential.”

As well as his sailing experience Bacon brings planning expertise and enthusiasm while Sampson brings his success as a professional sailor (Loki, Wild Oats XI) and project manager overseeing a number of overseas builds for owners.

Having arrived in Australia in March, Nexba, the boat’s name and the team’s major commercial sugar-free drink partner, is heading straight to McConaghy Boats on Sydney’s northern beaches for rebranding and close examination.

After a launch at the team’s home club, the Royal Prince Alfred Yacht Club on the shores of Pittwater, Bacon and Sampson will commence training offshore while ashore the project management will be in full swing until the pair leave for Melbourne and their March 25, 2018 start as part of the main fleet.

Through their debut Osaka challenge the duo plan to raise money for the Integrated Disabled Sailing (IDS) program at  Nexba’s home club ,The Royal Prince Alfred Yacht Club - RPAYC and the DEBRA Australia charity, which supports families living with the disease Epidermolysis bullosa.

Bacon reflects on the approaching adventure: “Dave and I realise it’s a big event, a long event, and it requires a lot of skills just to get to the start line let alone finish and be competitive. We’ll have to learn when to send the boat and when to look after it. It’s a 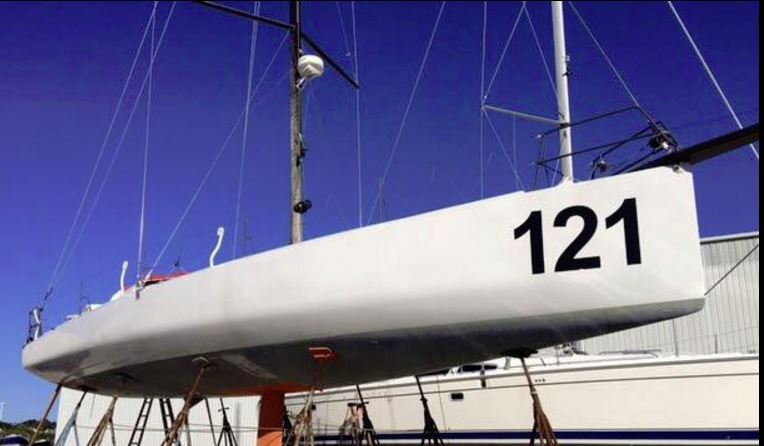 About Nexba:
Founded in 2011, Nexba is the story of two young Aussies, Drew Bilbe and Troy Douglas, who took the chance to shake up the beverage industry, becoming the Australian beverage company leading the fight against sugar. https://www.nexba.com

John Bacon
Nexba owner/skipper
e. This email address is being protected from spambots. You need JavaScript enabled to view it.

Lisa Ratcliff
Nexba racing media
m. 0418 428 511 e. This email address is being protected from spambots. You need JavaScript enabled to view it. 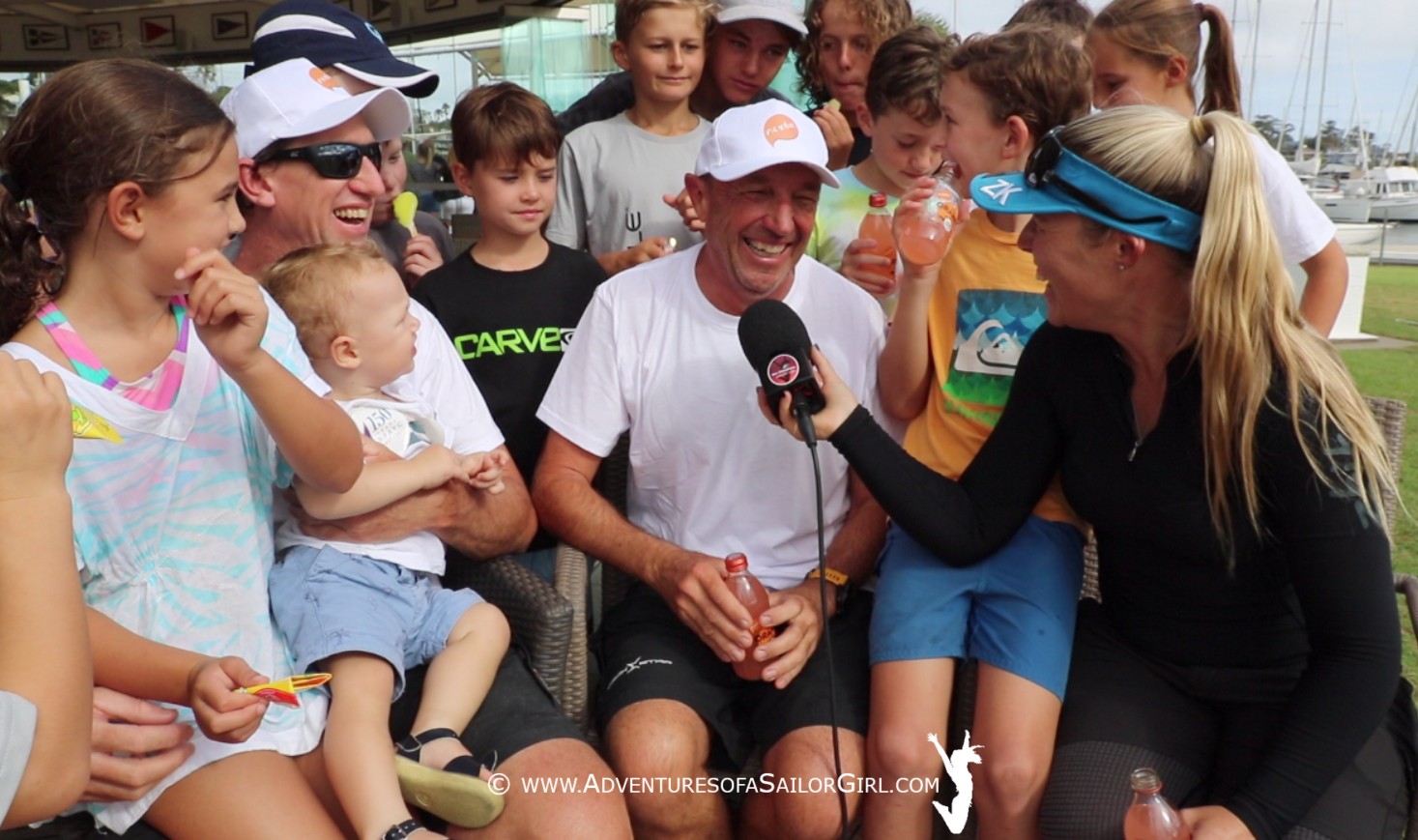