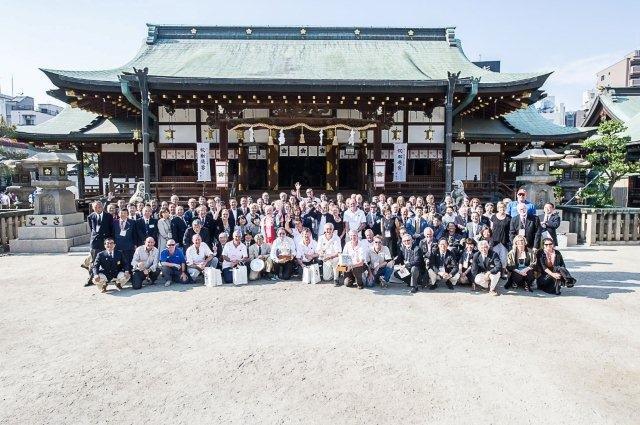 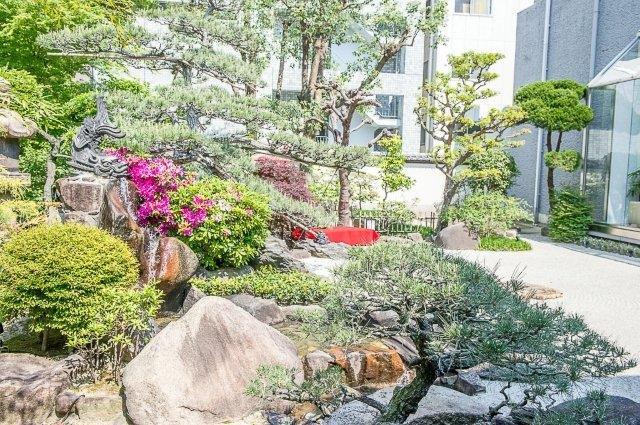 The race was first conducted in 1987, starting on the 21st March. It was an initiative of the City and Port of Osaka and the Port of Melbourne, to mark the 125th anniversary of the founding of the Port of Osaka. It was originally intended as a once-only event, but the same organisers ran a further race in 1991. From the 1995 race onwards, the City of Melbourne became involved (in place of Port of Melbourne) in the context of their Sister City relationship with Osaka. Since then, a further four races have been conducted at approximately four-year intervals, the last race held in 2013.

Sandringham Yacht Club (SYC) acted as the host club for the Melbourne end of the event. The Osaka Hokko Yacht club (OHYC) was the host club for the Osaka end. Historically the majority of funding and race management came from Japanese, with multi million dollar sponsorships. In 2003 funding sponsorship was around $1M US. At the conclusion of the 2003 event, Australia was asked to take on greater funding responsibility which saw the Melbourne City Council funding the 2007 event, for $300K AUS. Following 2007 it was made clear that the race would no longer be funded by the council, unless an alternate sponsor was found it would need to be self funded. With an expectation of 25 competitors, funding to the previous levels would no longer be realistic, so a “grass roots” event was planned.  The budget was tiny, but the enthusiasm was there.

The “grass roots” event saw the ORCV take on the running of the race, together with SYC and OHYC. Unique to 2013 was the “staggered start” an initiative to ensure all competitors arrived within a manageable window of time, making it easier for our Japanese hosts. The grass roots approach was approved by the Melbourne City Council and despite only 12 entries, the 2013 event was seen to be a success by all parties, it even managed to break even financially. Sandringham supported and hosted competitors in Melbourne, the MCC hosted a farewell function, the ORCV were fantastic race organisers but it was the hospitality and support by the Osaka Hokko Yacht Club which really made the event, even organising an official presentation function at an Osaka temple. All competitors, supporters and families enjoyed the experience, many vowing to return in 2018.

Based on a similar model, the organisers of the 2018 event expected to see the full complement of 30 entries. 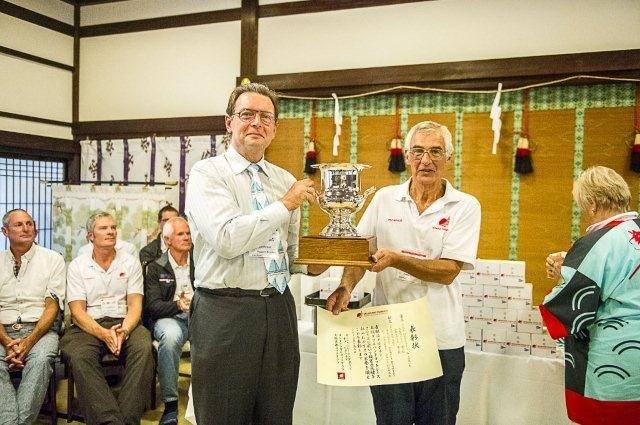