For crew on fixed timelines, flights are cheap……  but for those in the know it’s the west coast cruise. Its not the “trip of a life time” but only because those who do it nearly always come back again.

After a boisterous 5 or five days in Hobart its best to start with a leisurely sail down the Derwent, into the D’entrecasteaux Channel and a sheltered anchorage along Bruny Island or perhaps Kettering which offers visitor berths and an excellent hotel. One could dawdle “in the channel” on the Huon River or perhaps at Dover, but the wilderness beckons and the real stepping off point is Recherche Bay some 37 miles from Kettering. Beyond that point its World Heritage country.

Arriving at Recherche Bay the main anchorage is not obvious. There is a small, picturesque lagoon at the eastern end of the Bay - its unceremoniously known as “the Pigsties” an is entered with care on the starboard side of Shag Rock. However, most of the fleet and the local fishermen are usually found in Rocky Bay with its pristine beaches at the Southern side of the Bay. 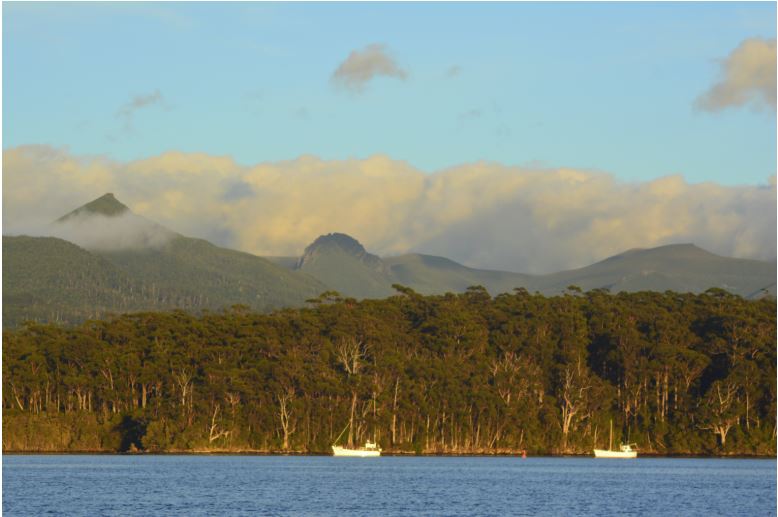 The next leg of the cruise, 65 miles, offers spectacular scenery – past  SE Cape, either around or to the North of Maatsuyker Island, past SW Cape , the Pyramids and into Port Davey, usually stopping before sunset at one of the numerous anchorages at the start of Bathurst Channel.

.....where extra supplies are sometimes are available, the barter system works well 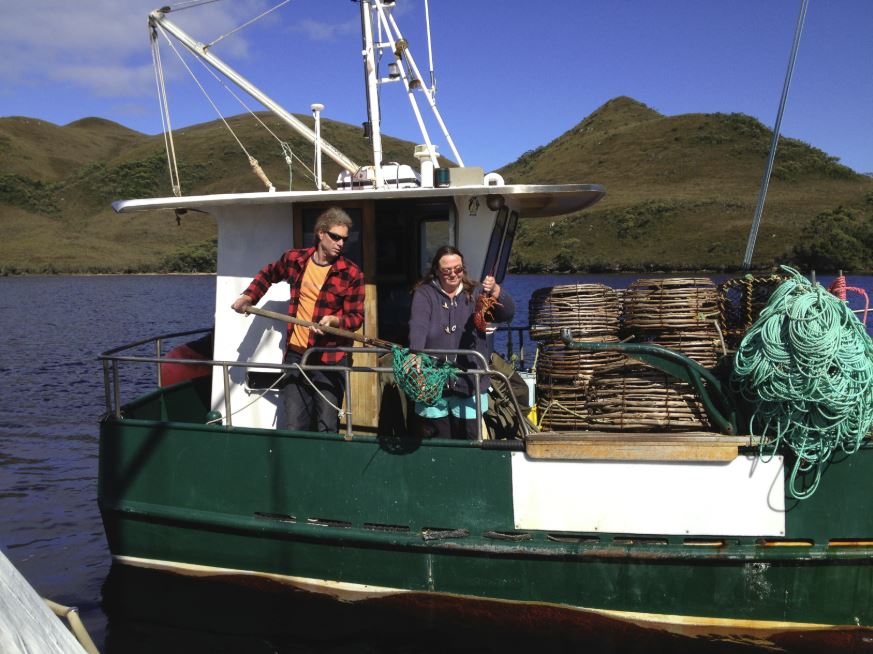 The trip down the Channel to Bathurst Harbour must be seen to be believed ….  expect to stay a few days before heading North for a little civilisation 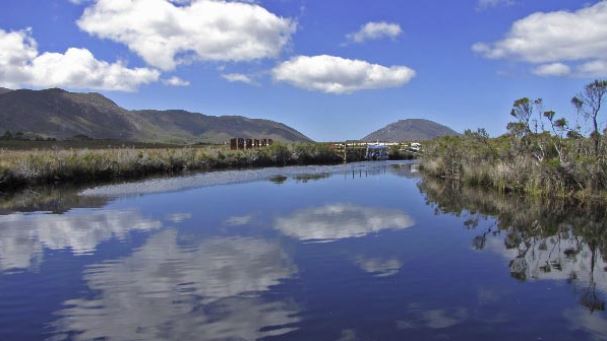 Port Davey to Macquarie Harbour is a full day’s sail (90nm) so its up anchor at first light.  Hell’s Gates, the entrance to Macquarie Harbour, was named to reflect the conditions at the Penal Settlements and Sarah Island in particular. Nonetheless the entrance is not suitable for yachts in all conditions so before heading North check the weather – S, SW or West are fine, but the entrance should not be attempted when there is a large swell running from the west (ie over 5m) or when the wind is from the North. Conditions are available on the web.

The Gordon is navigable without difficulty all the way up to the St John’s Falls (30 odd miles) – and the commercial tourist boats are not permitted beyond the lower reaches. A greenies and photographer’s paradise – Huon and Celery Top pine, tranquillity and the best reflections known to man.

Leaving the river and Macquarie Harbour, one heads north  - perhaps the Hunter Islands if the wind is fair, or overnight to King Island (140nm) and then on to Port Phillip -  hopefully at 8kn–10kn with the prevailing South westerly breeze. 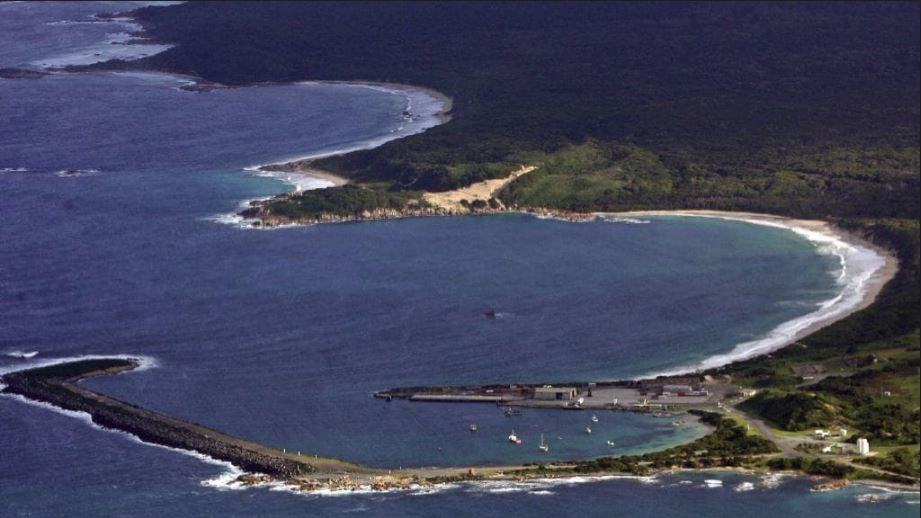