The 2020 AGM saw members vote for Neville Rose and Ray Shaw to be awarded with Honorary Life Membership.  This award is given to individuals who have provided special services and commitments to the club. 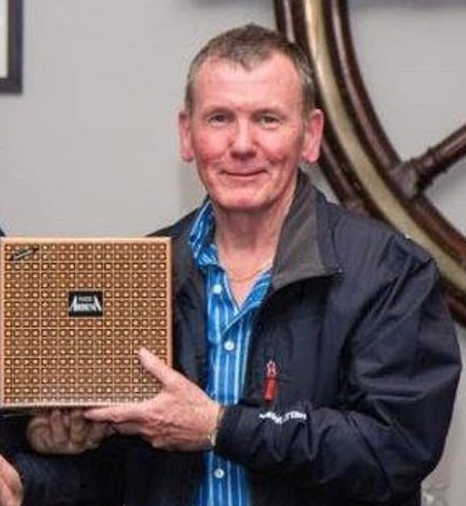 Ray Shaw has served on the ORCV Committee for 10 years and still plays important roles for the ORCV including: Membership of the Australian Sailing National Safety Committee. Expert assistance with Measurement and Stability requirements. Vetting all yachts that compete in ORCV races for compliance. Conducting Pre-Race Sign-On schedules and managing the starts for our ocean races that start from Queenscliff along with various training activities. ​

Valuable resource to the club as with his sailing and engineering knowledge. Ray has served on General committee, then as a Flag Officer positions and was for a long time Sailing Captain. He was the Chairman of joint-venture company Melbourne to Osaka Double-Handed Yacht Race Ltd for the 2018 Osaka race and successfully managed that difficult role. Ray was instrumental in the approval of Satellite Phones in Lieu of HF Radio and was also a Yachting Victoria Board Member. Ray was the Race Directory during the 2012 Port Fairy race and managed the very difficult yacht sinking incident that occurred.​ 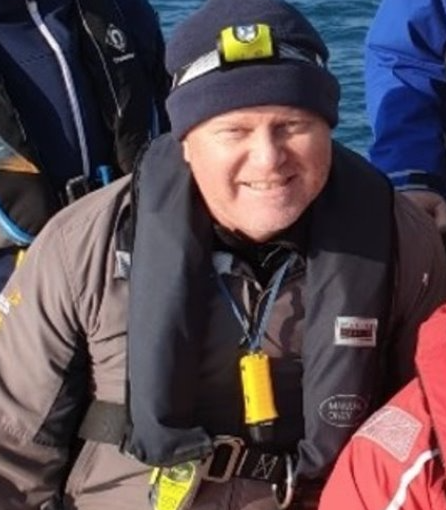 ​Neville was Commodore from 2014 to 2016 after several years on the committee prior to that including the key role of head of Training. Neville is a person of the utmost integrity, who continues to serve the club even after having “done his time”. For example, in 2018, after the previous Commodore stood down suddenly, Neville changed his plans to retire at the AGM and instead agreed to fulfil an additional two years as “Immediate Past Commodore”. During this time he continued to volunteer as a SSSC Training presenter, as a Race Director and the Head of the IT committee, providing much of the IT support to the club himself. Neville has already volunteered to continue the IT support role as well as participate in the conduct of the mid week Navigation Courses requiring many additional hours.​

Congratulations to Ray and Neville who now join our ORCV Honorary Life Membership Honour Board.​