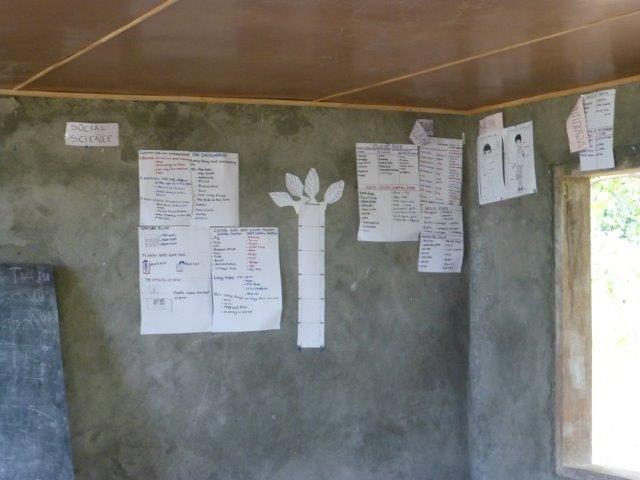 Following the 2014 Melbourne to Vanuatu race, Robert Bradley and his crew aboard Escapade engaged in a program of distributing educational materials and some medical aid.
“After we loaded up in Port Vila there was 800kg of educational related supplies on board including reading books, exercise books, pens, pencils, marker pens, chalk, erasers, scissors and sharpeners plus one fibreglass canoe and 4 sails.

Suffice to say Escapade was loaded to the gunnels - certainly not her usual racing trim!