Twelve years ago, John Willoughby scored a clean sweep of wins in the testing Melbourne to Hobart Yacht Race with his striking red yacht ‘Enchantress’ - and the memory of that race - and its outcome, lingers, bringing the South Australian back for what is likely his last hurrah.

Willoughby can vividly recall the 435 nautical mile race (commonly known as the ‘Westcoaster’) and subsequently being awarded the Heemskerk Trophy. It is presented to the overall winner each year, by an Ocean Racing Club of Victoria (ORCV) representative. And why not, he won AMS, IRC and PHS categories. 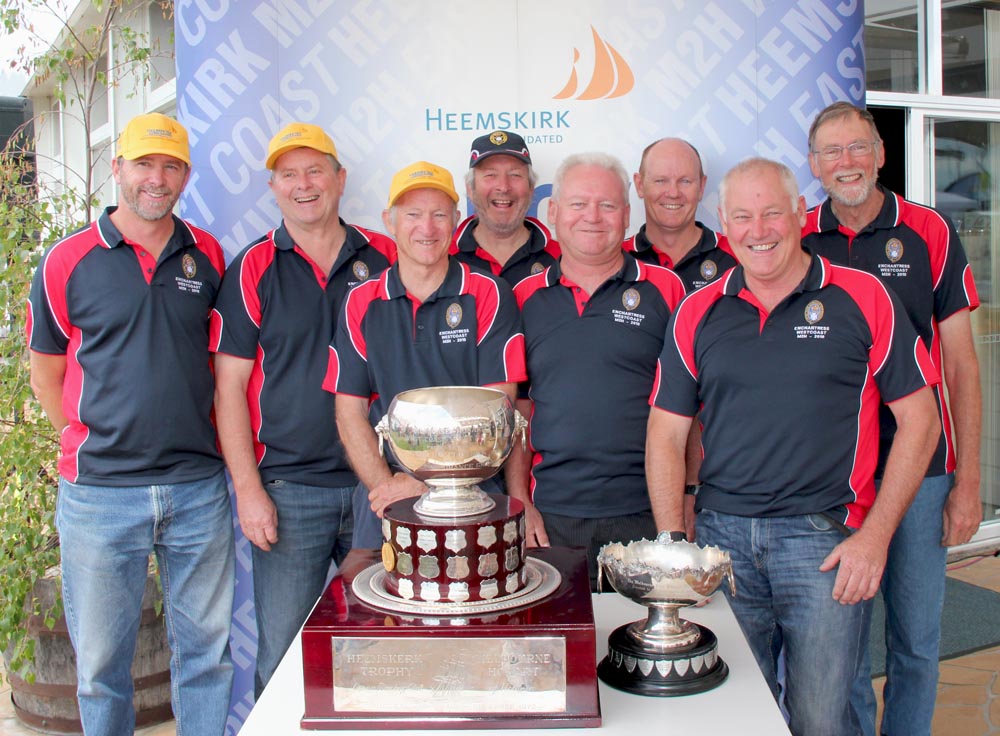 Enchantress crew in 2010 Overall winner in all divisions

“I even remember where I was sitting when the photo was taken with the Heemskerk Trophy,” said Willoughby, from the Royal South Australian Yacht Squadron (RSAYS).

Willoughby’s Muirhead 11 was designed and built by John Muirhead, who skippered Enchantress to her 2010 win, with Willoughby in a crew role. The yacht is on the market, meaning this may be his final fling with it. 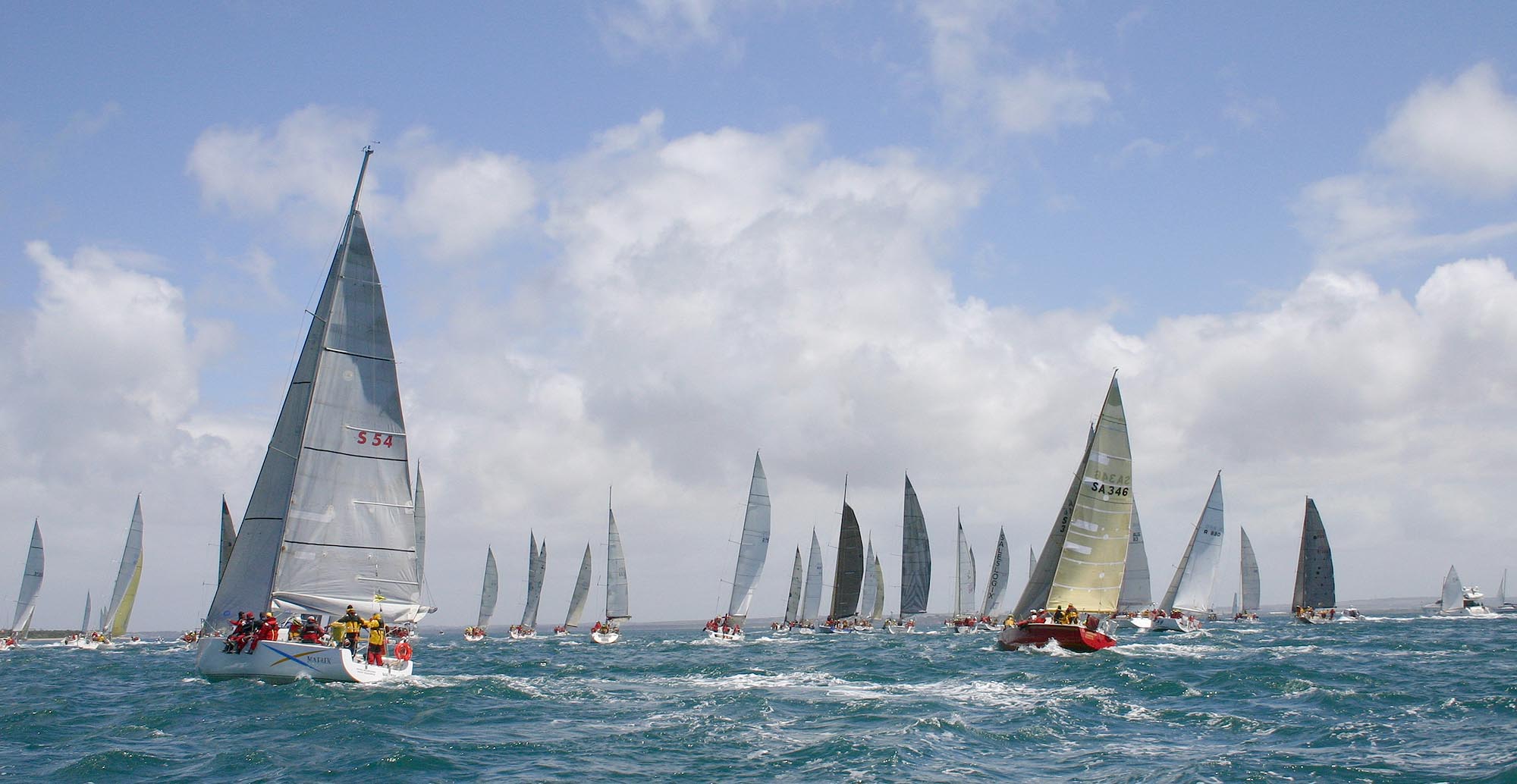 Either way, Willoughby will be kept busy. The ophthalmologist was awarded an Order of Australia Medal (OAM) in 2021 for his ongoing contributions to regional and overseas eye health. He also owns the Bay of Shoals winery on Kangaroo Island.

There is a synergy between Willoughby’s work and this race too; he qualified as an ophthalmologist in 1972, so they celebrate their 50th’s in tandem.

“We won the race in 2010. I’ve been doing the Sydney Hobart since. I’m coming back to the Melbourne to Hobart because it’s the 50th and to join other past winners.”

On winning the race, he says: “If you’re lucky, you can keep the wind behind you. Enchantress goes like a rocket downwind. She gets up and boogies.”

The bonus, Willoughby says is, “Whether I do this race or the Sydney Hobart, I come home via the west coast. There is so much beautiful scenery. You can appreciate it more when you’re cruising home.”

He isn’t the only South Aussie with his eye on the overall prize. Among the 54 entries received by the ORCV so far is a Sydney 38 named Audacious. She is the former Chutzpah V.

Her current owner, Stuart Johnson, is making his debut in the ORCV’s annual race, but Audacious has been before with her former owner. Johnson is a competitive offshore yachtsman with Sydney Hobarts and a number of Adelaide to Port Lincoln races on his resume, with best results in the latter of second and fourth in division in the 2022 and 2021 races respectively.

“I’m a Tasmanian who moved to South Australia. I’ve always wanted to do the Melbourne to Hobart since I was a young boy. The ORCV program is so close to us in South Australia, so it’s easy to head over,” Johnson says.

“It’s one of the most iconic races in this country. Going down the west coast has its challenges, but nothing beyond our capabilities, we value our seamanship.

“We’re looking forward to catching up with our peers in Melbourne,” he says. 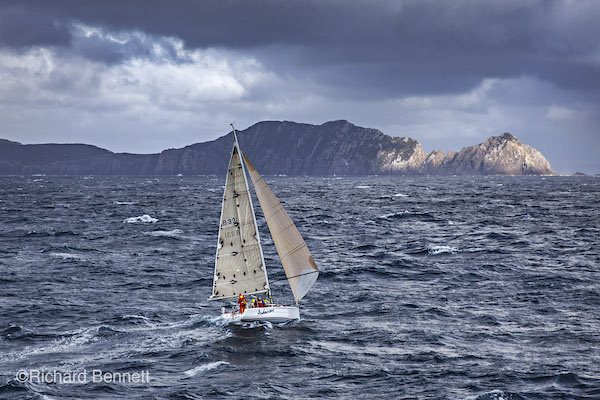 “The scenery down the coast and the party at the finish are also good reasons to do the race. To see the coast and enjoy the scenery in a measured way coming home will be special,” adds Johnson, who will do local races in the lead-up, such as the 200nm Haystack Island Race.

Johnson would love to become the third South Australian to win the race, joining Willoughby and Jim Cowell (S&S 34, Morning Hustler) who won in 1983.

In other news, RSAYS is looking at running an Adelaide to Melbourne race to a virtual mark in Bass Strait as a qualifier for their offshore fleet for both the Melbourne to Hobart and Rolex Sydney Hobart races.

Grant Dunoon, the ORCV Commodore and Westcoaster competitor with Blue Water Tracks, muses: “This is the race that they said couldn’t be done and here we are, 50 years on…

“It’s a race that takes in the most amazing scenery (see the accompanying photo of Audacious) and a sea state that offers the long rolling rollercoasters that are not seen in any other Hobart race.”

The Melbourne to Hobart Yacht Race, organised by ORCV with the cooperating of the Derwent Sailing Squadron, starts off Portsea Pier at noon on 27 December. On the line is the 14-year-old race record of 1d 17h 28m 59s set by Shortwave in 2008.

For Entry, Notice of Race and List of Entries, please visit: www.melbournehobart.com 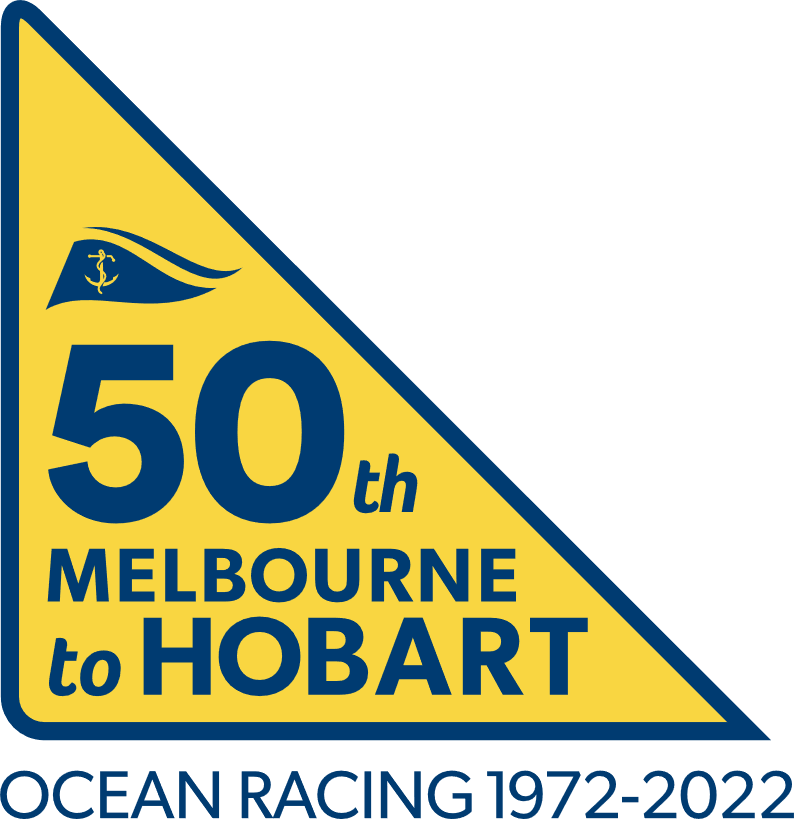