Skippers and crews from the near 50 boat fleet are counting down the days to the start of the 50th anniversary of the Ocean Racing Club of Victoria’s (ORCV) Melbourne to Hobart Yacht Race and as final preparations are made, several boats are in contention for line honours.

One of the top performing boats to watch is Damien King’s Frers 61, Margaret Rintoul V (MRV). King, from the Sandringham Yacht Club (SYC), is certainly in form, taking line honours in the short coastal Apollo Bay Race earlier in the year, sailing the classic beauty to victory in a close race.

King, a multiple world and national champion sailor, boasts one of the classiest and most experienced sailing crews in the fleet who are not only hot shot sailors but also lifetime friends of the popular skipper. 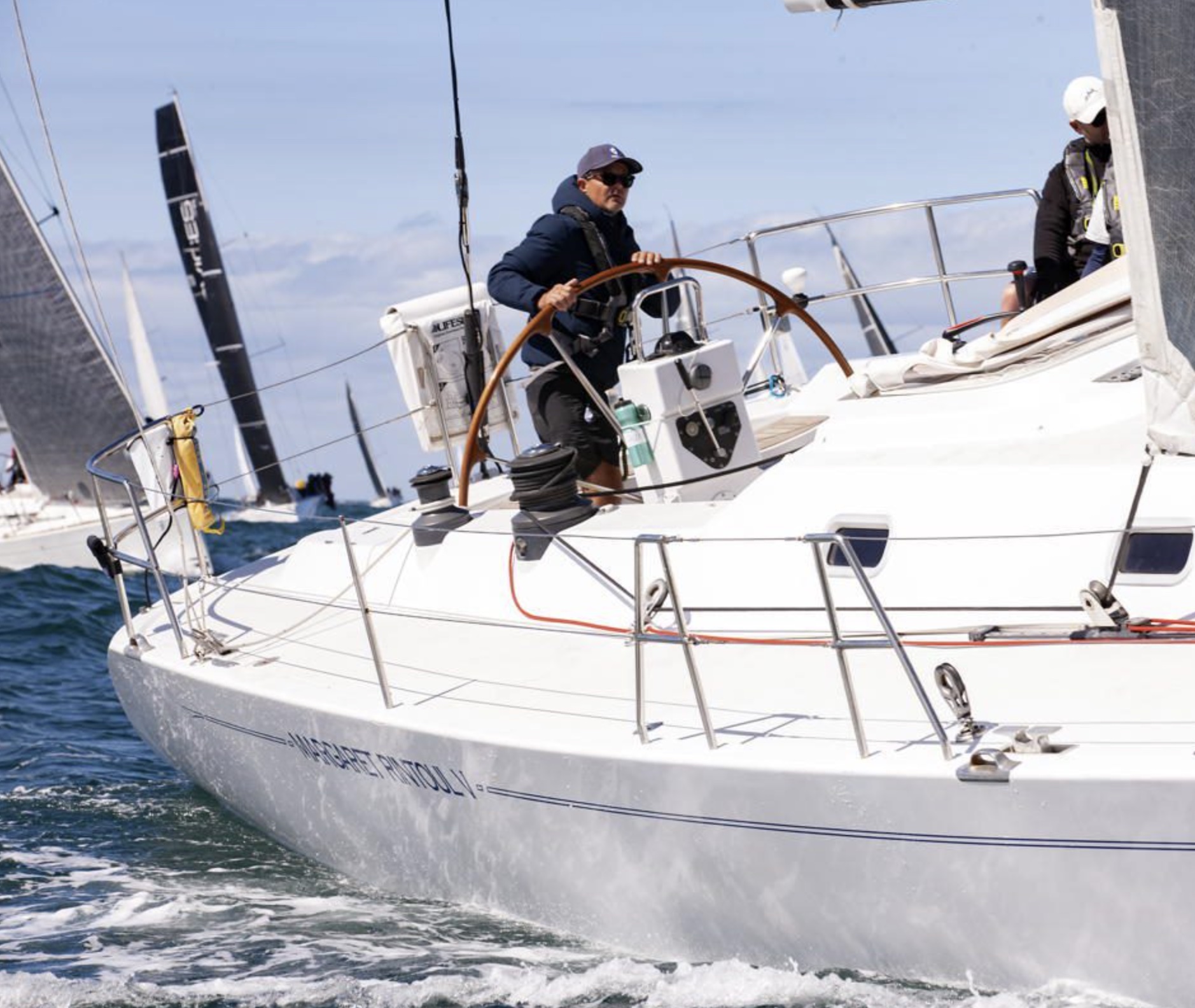 Mark Byrne is the navigator on MRV and is an accomplished yachtsman in his own right.  King will be sharing the helming duties with close friend Grant Allen, and will be looking to America’s Cup campaigner, Ben Morrison-Jack, to give MRV the drive and tactical advantage on the trip to Hobart.

“I’ve never competed in this race before, but if it’s anything like the Sydney to Hobart, the race can be won or lost in the River Derwent. Luckily for us we have international sailor Tim Burnell on board. Tim is a local and has sailed on the Derwent for the past 35 years,” said King. Burnell will be hoping for a touch of family luck as he tries to repeat the previous success of his father, Rob Burnell, who won the race on two occasions.

Sailing with close friends is important to King. “Apart from Nick [Sayer], we have all grown up sailing together from 14 years of age, and while we are lifelong competitors, we are all the best of mates, so we have plenty of laughs among the serious competition”, said King.

Launched in 1996, MRV is widely regarded as one of the finest and most luxurious cruising yachts ever built in Australia. The yacht was built for then Sydney-based sailor, Stan Edward, under the experienced eye of the late international yachtsman Tasmania’s Graeme ("Frizzle") Freeman, who was appointed to oversee the build and fit out, a task he performed for many successful campaigns.

Previous winner and champion offshore sailor Paul Buchholz will push his Cookson 50, Extasea, hard and fast to Hobart with an eye on the 2022 line honours prize while fending off Gerry Cantwell’s Marten 49, Carrera S, and Antony Walton’s Reichel/Pugh 46, Hartbreaker which could also be in contention for first home if the conditions suit them. 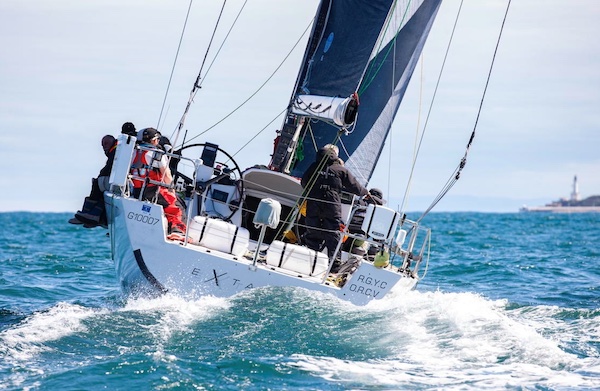 The prestigious Heemskerk Perpetual trophy will go to the handicap winner on AMS and the field for this is wide open.

Rob Date’s Carkeek 43, Scarlet Runner, also from the SYC is in hot contention for the handicap win and, if the conditions are right, could also push the larger boats for line honours. Launched in 2022, she is designed to the Fast 40+ class rule and has achieved outstanding results on the competitive European circuit.

Challenging Scarlet Runner will be Victorian entry, Ginan. While an unknown quantity in the Westcoaster, skippers Nigel Jones and Cam McKenzie bought the J111 specifically to campaign her for the 50th race. The skippers have engaged the expertise of a J111 expert who will be onboard for the race and driving the crew for peak performance. Jones is no stranger to success, skippering Paladin to an overall win in the 1990 race and Cadibarra 7 in 1999.

Brent McKay's Jazz Player will be pushing the leaders all the way to Hobart in the 50th anniversary of the Melbourne to Hobart Yacht Race Image Jane Austin.jpeg

Not to be underestimated is Andrew Jones’s Inglis 47, AdvantEDGE from the Port Dalrymple Yacht Club and Brent McKay’s Bakewell/White Z39, Jazz Player, which took line honours in 2009 under the guidance of skipper Andrew Lawrence.

McKay has his sights set on a hard and fast sail to Hobart.

“To win the race, we need to be smart about how we sail – making the right choice around King Island and making the most of the conditions when we sail up the Derwent. We will be working the boat hard, but one thing we know, when she’s off the wind, she’ll get up and boogie,” said McKay. (In the 2021 race, 80 percent of the fleet went west of King Island including eventual winner, Faster Forward, a rare feat in the race’s history books).

The 435 nautical mile Melbourne to Hobart Yacht Race, organised by the ORCV with the cooperation of the Derwent Sailing Squadron, starts off Portsea Pier at 12pm on 27 December. 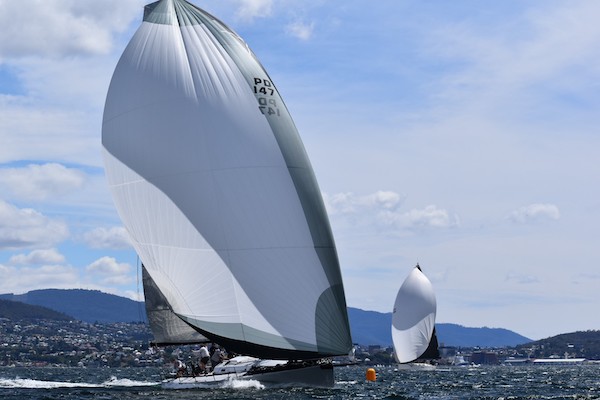