Weight to leeward on the Great Ocean Road Sail

Another ORCV Apollo Bay race has been run and won, with Alien (R880) claiming victory as overall race winner. The fleet of 41 enjoyed a cool but sunny day on their run to Apollo Bay, with a breeze that turned fickle in the closing stages of the race. Whilst many yachts enjoyed a smooth run to Cape Patton, only a few managed to escape the wind shadow of the Otways, and make it to Apollo Bay before dark. 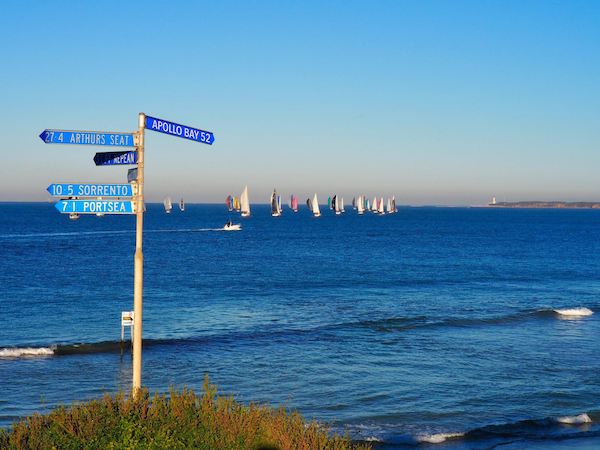 Skipper of the winning boat, Justin Brenan, stated that the key to the race was being on the right part of the course, and working the sail configuration tirelessly. “A lot of boats followed the rhumb line and ended up in a dead patch, and several other boats went too far offshore and ended up paying a distance penalty. We aimed for the middle, and peeled between the asymmetric kite, code 0 and jib constantly, to keep the boat going at its best.” 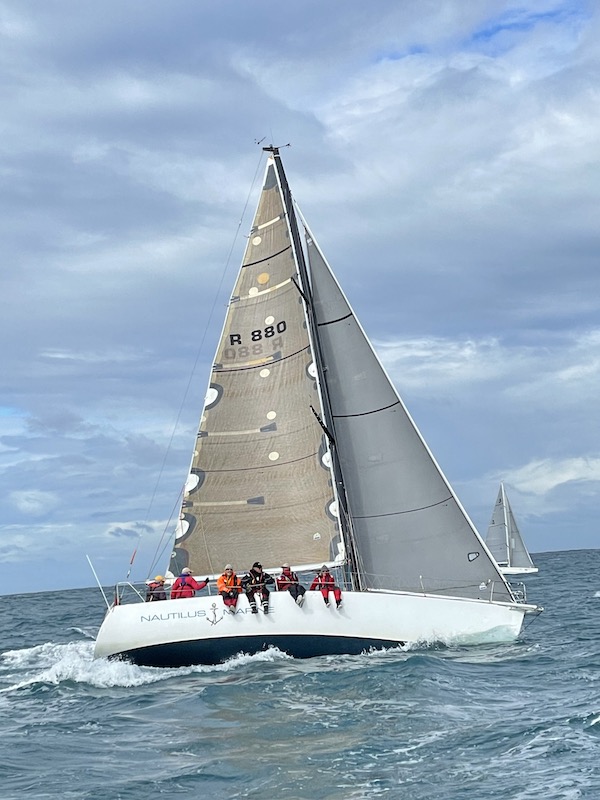 Goggo managed to claim line honours at 5:40pm, just beating Extasea and Cadibarra 8; with the following few hours seeing yachts jostling to make it around Mark AB and across the finishing line. With the fleet being split by those who followed the wind predictions and opted for the rhumb line drag race, and those who ventured further out and turned for Apollo Bay much later; the race was decided in the final 10 miles, when it all came down to who could find the breeze. Congratulations to all competitors who took part in this year’s race; full results can be found here: https://www.orcv.org.au/results/2020-21/2021M2AB/series.htm?ty=47448 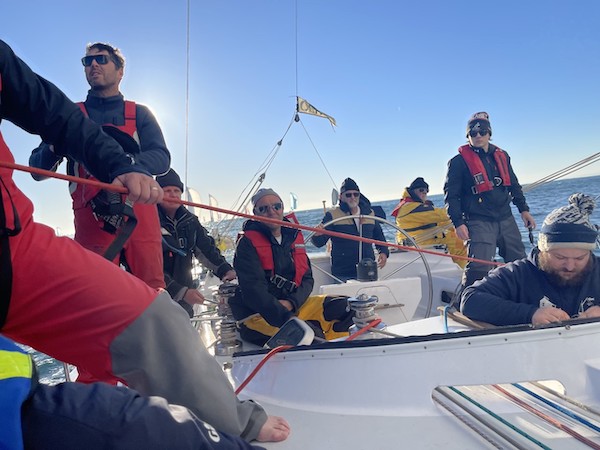 Crew of Goggo on the water. Photo Bill Newman 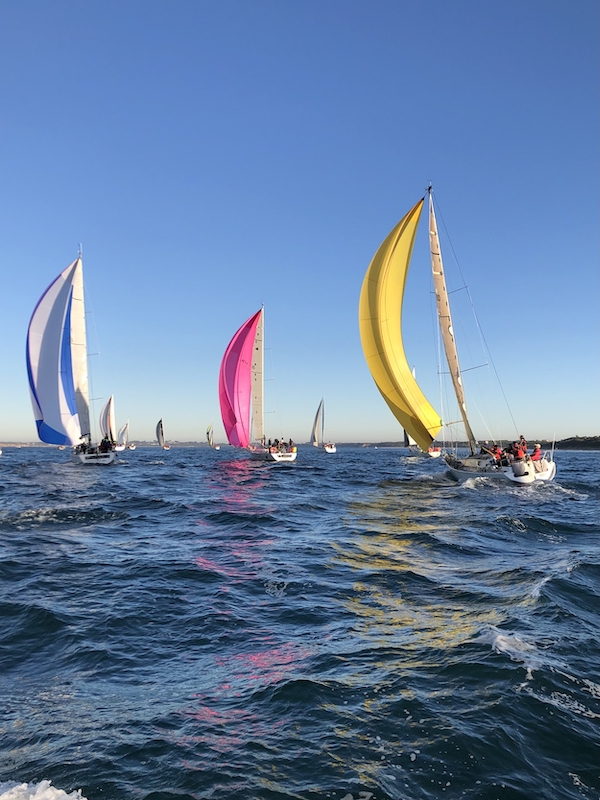