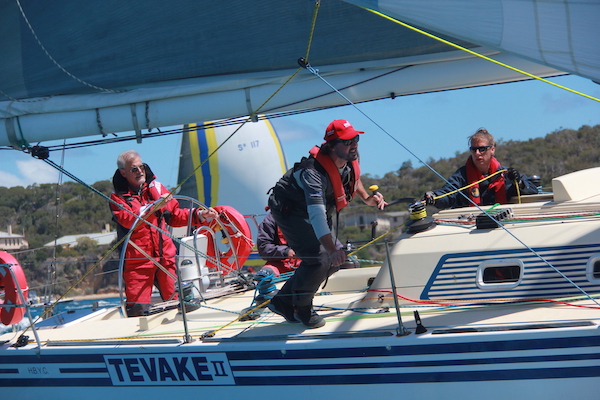 Angus Fletcher at the Helm

To be the Ocean Racer of the Year, it's more than just winning races and more about seamanship and contributions over a number of years.

This perpetual trophy was presented by Ron White and the family of Shenandoah II.  Since 1989 Angus Fletcher has consistently been a starter in many ORCV races including 3 Melbourne to Vanuatu races and won the ORCV Offshore Championship Series twice.  Angus's contributions to the ORCV go well beyond racing and include.

Angus commented "the crew deserve this award" having sailed with the same crew for a very long time who have supported and been also part of this sailing life.

Please join us in congratulating Angus Fletcher, 2020 ORCV Ocean Racer of the Year. 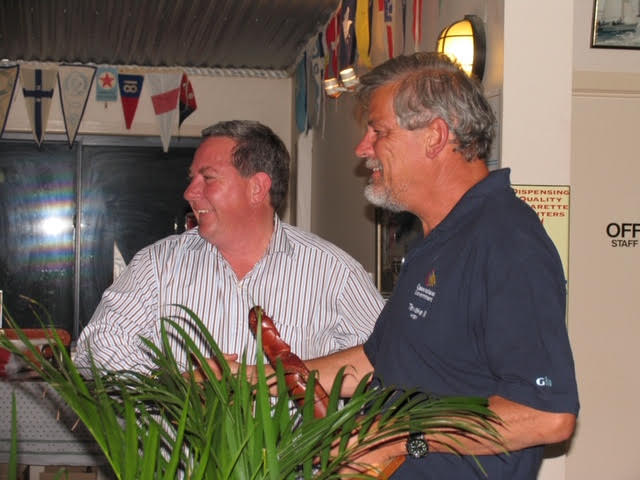