A Lifetime Achievement for Robin Hewitt 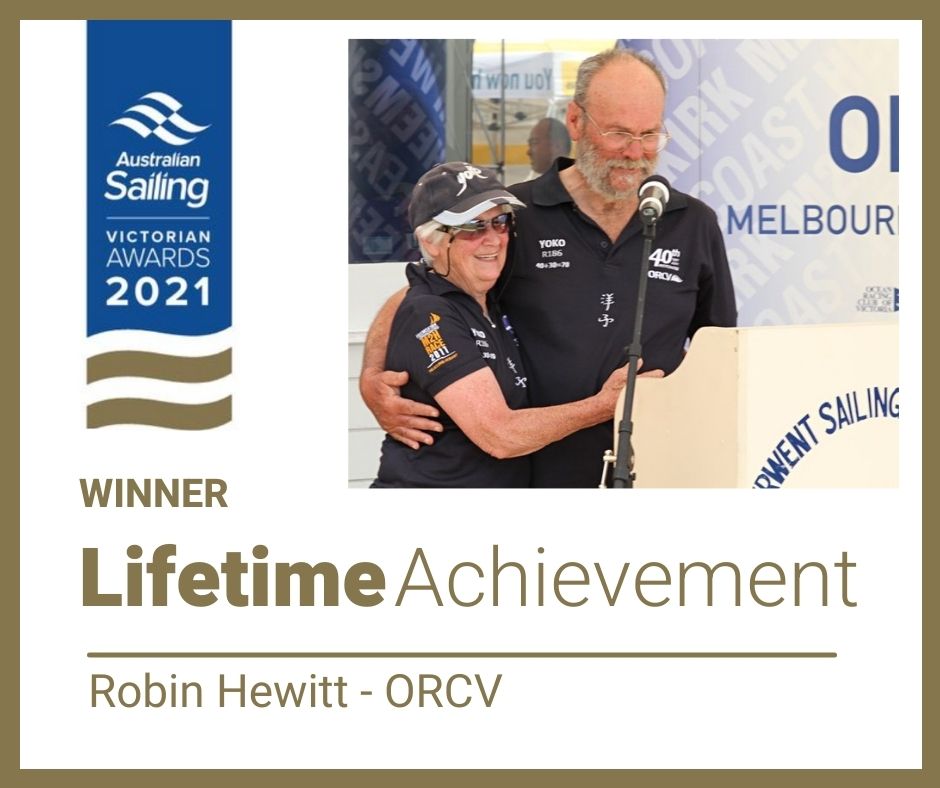 Exemplifying excellence and an unwavering dedication to the sport of sailing, Robin Hewitt is an extraordinary individual who has actively shared, supported and inspired current and future generations of sailors. Robin has given a lifelong commitment that set standards for others to follow, brought significant recognition to sailing through his work and has worked tirelessly for the benefit of the sport, and sailing enthusiasts.

Robin has made a sustained and significant impact on the growth and development of Sailing in Victoria and at a national level in his outstanding contribution to sailing for more than 40 years recognizing his achievements made both on the water as a yacht racer /offshore sailor and off the water as lead contributor designing the Safety and Sea Survival Certification course.

In accepting this award, Robin has said  “There is no greater honour than to be recognised by one's peers, and for that I thank you all,” Hewitt said of his Lifetime Achievement award with Australian Sailing Victoria.

“Since my involvement in training, there have been several serious incidents, all reported back as successfully averting a major issue due to the lessons imparted by the ORCV training team and the assistance of the many willing club volunteers.” 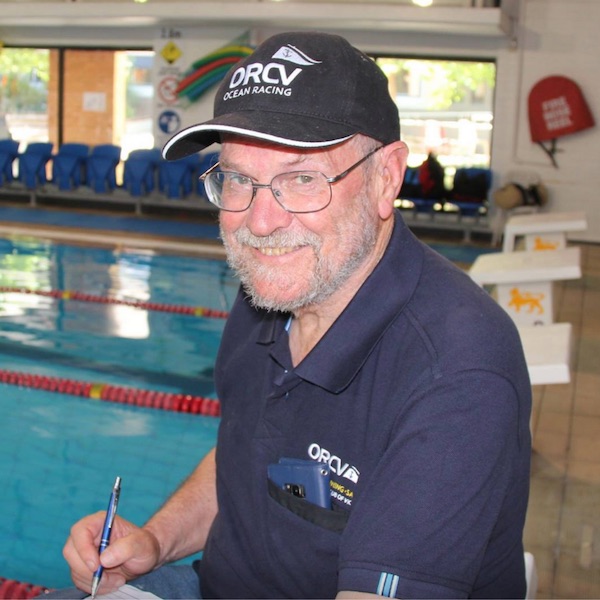 Robin can be described as a ‘Quiet Achiever’  He is an exceptional person who brings insight and dignity to the sport.  If you are part of the offshore sailing community in Victoria, you will have competed, learnt from, or been mentored by Robin Hewitt.

Robin joined the Ocean Racing Club of Victoria (ORCV) in 1982.  His talents were soon recognized leading to Robin joining the committee the year after and going on to hold key positions of Secretary (12+ years), Commodore (1991 – 1994), mentor, Treasurer, Race Director and Chief Trainer and being heavily involved for some 35+ years.

As the skipper of Yoko, Robin competed in nearly all the ORCV races for 35 years and mentored many crews wishing to commence their ocean journey.  It is estimated Robin has introduced more than 3,800 crew to the sport of ocean racing and it is reflection of his character that he had a core crew team for more than twenty years.

Robin wasn’t the type of skipper who didn’t cherry picked crew just on their ability, he introduced the visually impaired, the wheelchair bound, the elderly and most of all the beginner to this sport taking them under his wing and providing inspiration, his way.

Robin established early on the need for training, having been keelboat co-ordinator and Yachtmaster examiner with Victorian Yachting Council. Being a sailor wasn’t enough. As chief trainer, ORCV commenced
safety lectures including weather, navigation, heavy weather sailing.  After the 1998 Sydney to Hobart race and such tragic loss of lift and the introduction of the first Safety and Sea Survival Course, Robin was asked to join the group to review the first course.  It was here that Robin helped develop a change to focus on avoiding getting into a situation.  Robin still participates today at all ORCV Safety and Sea Survival courses run throughout the year. 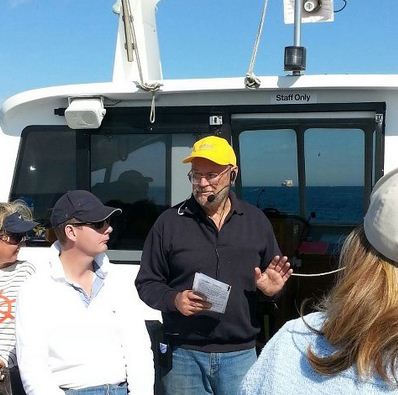 Providing education to avoid the hazards has always been part of Robin’s motivation.  He took this approach when developing an on water practical tour of Port Phillip Heads, where entertaining insight is provided in how to safely transit The Rip.  Thousands have enjoyed Robin’s commentary and approach to this tour.

As the ORCV resident weather “guru” this reputation grew during Covid lockdowns of 2020 with Robin selling out multiple courses and attracting students from all around Australia.  To date, some 2000+ student have passed through Robin’s weather courses.

It’s Robin’s willingness to convey and share his vast knowledge both on the sea and in the classroom that are qualities that others can aspire too, doing it all the Robin way, quietly, with confidence and with honour.

Like all good passages of time, the 40+ years journey that Robin Hewitt has shared with us is one that has touched so many, provided inspiration and insight and a passion and love of the ocean that deserves to be recognised.