The 50th Anniversary Melbourne to Hobart Yacht Race is set to be one of the most memorable in history with the weather gods sending a late Christmas gift to the fleet, a swift sail to Hobart and potential entry into the race record books.

Race officials from the Ocean Racing Club of Victoria (ORCV) are now predicting that as many as 10 yachts could beat the current race record of 1 day 17 hour 28 minutes and 59 seconds set by Matthew Short on Shortwave in 2008.

After a spinnaker start in light breeze the weather gurus are expecting the wind to build strongly from the north setting the fleet up for a drag race down the West Coast of Tasmania and across the bottom of Tasmania.

Larger yachts such as Damien King’s Frers 61, MRV, Antony Waltons’s Reichel/Pugh 46, Hartbreaker, Paul Buchholz’s Cookson 50, Extasea and Andrew Jones’s Inglis 47, AdvantEDGE are expected to be the front runners with a projected finishing time of 9pm on Wednesday the 28th of December. 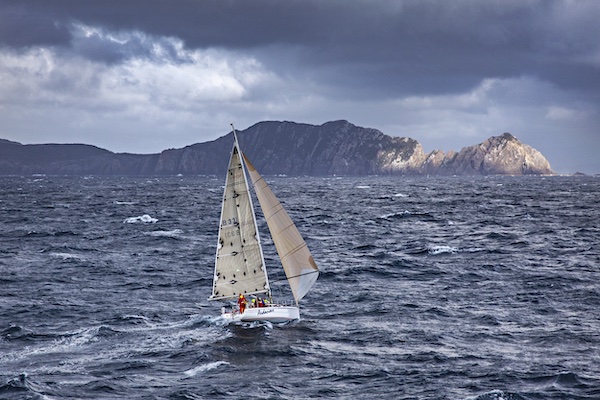 This equates to a race time of 1 day and 9 hours, smashing the race record by more than eight hours.

But the big boats may find they are fighting it out with several of the smaller and lighter teams which will revel in the downwind conditions. Look out for Rob Date’s new Carkeek 43, Scarlet Runner, Brent McKay’s Bakewell-White Z39, Jazz Player, and even sub-40 footers such as Ian Snape’s Cookson 12, Salient.

Maritimo 54 has two races on her hands with skipper Michael Spies racing the Schumacher 54 day and night from the Gold Coast to Melbourne to make the Portsea Pier start line on time, and if she does make it, the late comer will also be in strong contention. 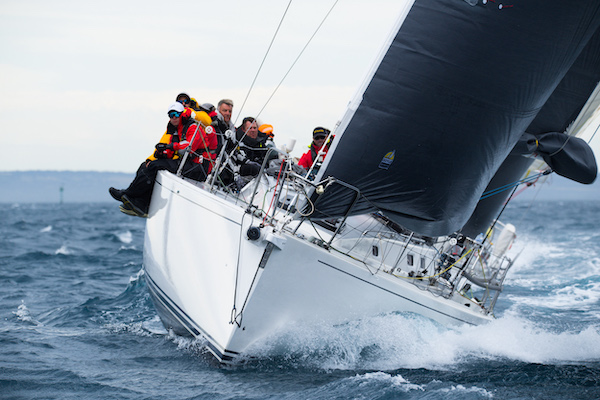 The 435 nautical mile Melbourne to Hobart Yacht Race, organised by the ORCV with the cooperation of the Derwent Sailing Squadron, starts off Portsea Pier at 12pm on 27 December.