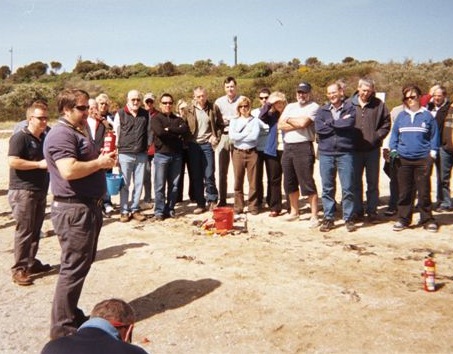 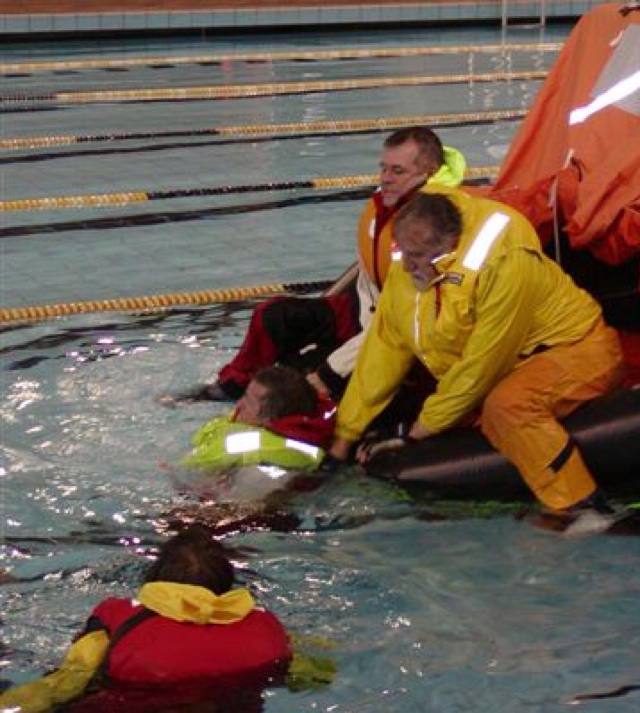 ‘Australian Story’ has a well earned reputation for bringing truth, compassion and understanding to its subjects and I would imagine that with no other story in their vast catalogue have these attributes been more in demand, than with the survivors of the  ‘Excalibur’ tragedy, Brian McDermott and John Rogers.

Your ORCV assisted ‘Your ABC’ with this ‘Australian Story’ by granting access to film at our SSSC course in June, where Brian was again a Special Guest Speaker, bringing his experience and knowledge to the ocean education that the ORCV takes so very seriously indeed.

To find out more about your ABCs ‘Australian Story’, click HERE. There is a small preview of the show which you can watch when you go there and you will also be able stream the complete shows from their website the morning after the initial screenings. 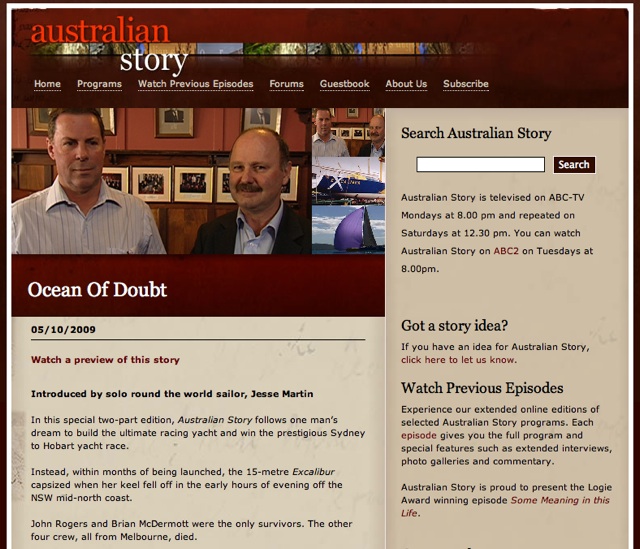