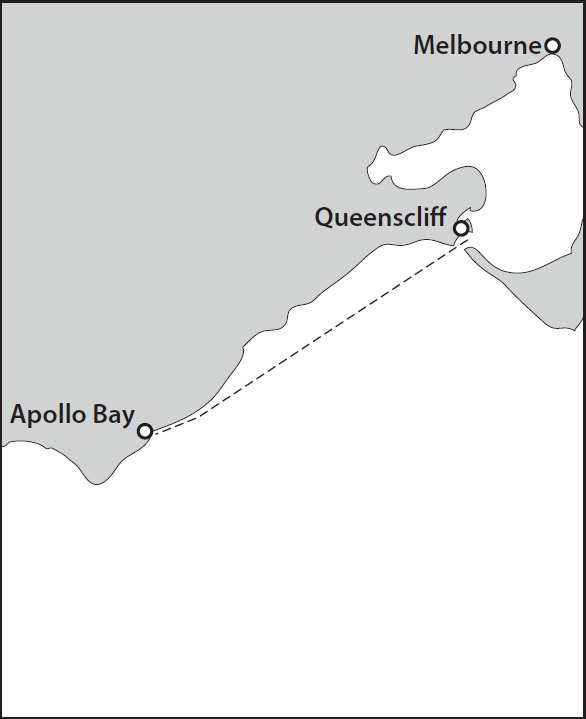 This popular event is a short coastal race starting off Queenscliff and going out of Port Phillip Heads before turning right along the coast to Apollo Bay.

This is an ideal race for those new to ocean racing with its shorter length and proximity to the coast.

The race is often won or lost by navigators and tacticians in their decisions to sail a seaward course or hug the shoreline in search of better breeze.

Being the concluding ocean race on the season calendar, the 52 nautical mile dash to Apollo Bay often decides the Ocean Racing Club of Victoria Offshore Championship and forms part of the Coastal Championship series.

Berthing in Apollo Bay for 2023

Berthing is available in the Apollo Bay Boat Harbour and there are excellent facilities in the town for meals and post-race refreshment.

Conditions last year were excellent with the dredged accommodating 2.5m draft at low water.  ORCV will publish current soundings for Apollo Bay harbour closer to the date of the race.