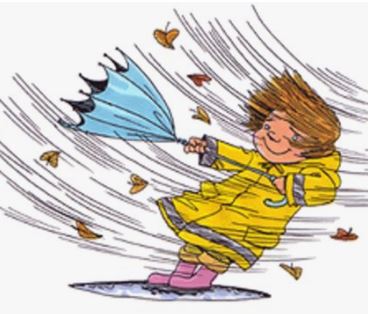 A great fleet of 35 yachts will be on the start line for race 4 of the Winter Series, the Geelong Passage Race. The Sailing instructions have been updated so please make sure you have the latest version downloaded. Watch the video below for a weather update 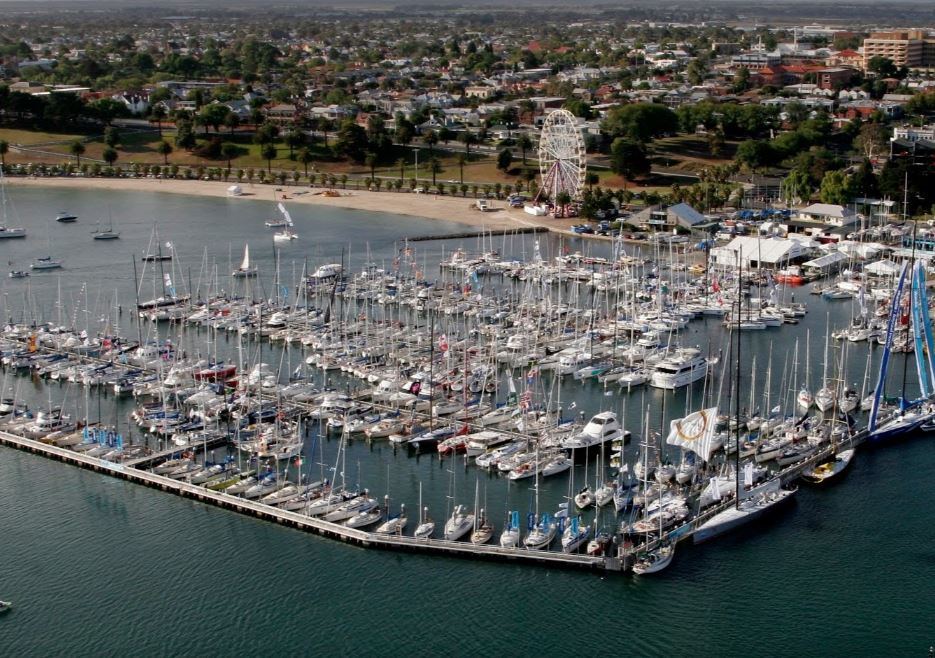 The weather for Port Phillip this weekend is being driven by a broad high pressure system moving across the north of the state. 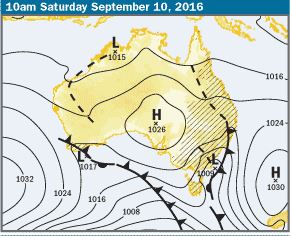 Around start time on Saturday, the BOM is forecasting 10-15 knot winds from the WSW, lightening by mid-morning and then freshening by early afternoon from the SW. Cloudy,16C with the possibility of some rain. 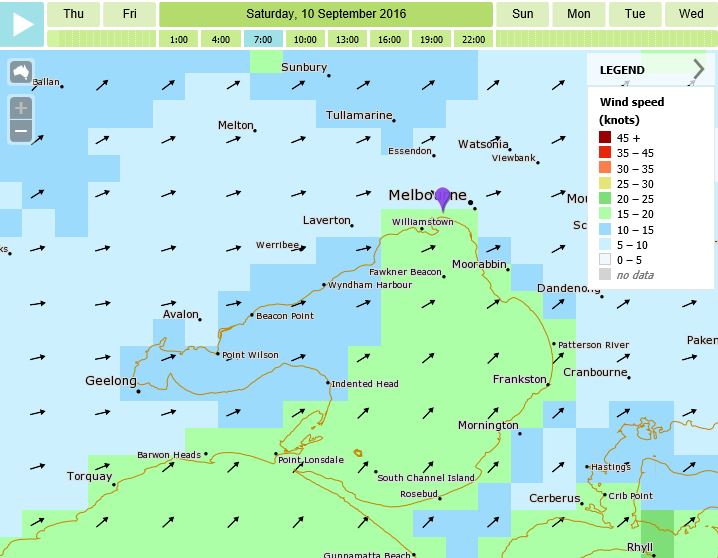 For the Women’s race back to Melbourne, winds are forecast to be up to 10 knots ( let’s hope so!) from the WNW around start time, going gradually lighter ( be particularly wary in the centre of Port Phillip!) and shifting to the north and even east. 17C, cloudy with a slight chance of rain. Let’s hope the wind gods cooperate so that we can get the race completed and in reasonable time. 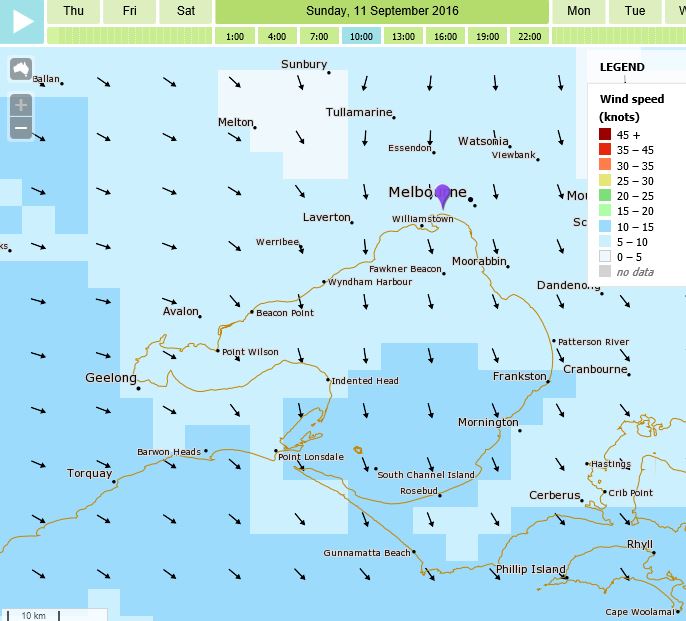 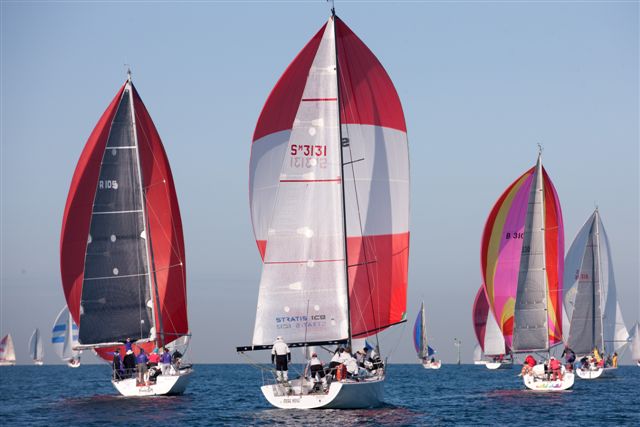 The ORCV Melbourne to Geelong Yacht Race is the last race of the ORCV Winter Series as well as standing alone as a great race in its own right. Starting near R2 and finishing at the Royal Geelong Yacht Club, yachts and their crews are promised a great night of entertainment once the race is finished. Yachts are berthed in the marina overnight while their crews are plied with food and drinks in the bar and a band plays the night away. The following day begins with a buffet breakfast before taking part in the ORCV Women Skippers & Navigators Race back to Melbourne.

Not to be missed - is your entry in? 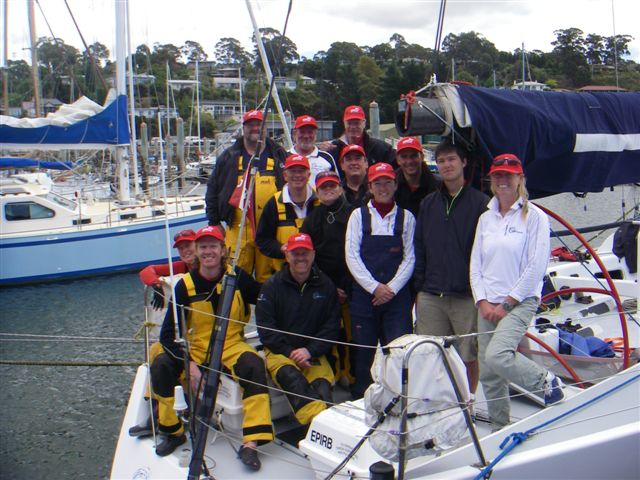 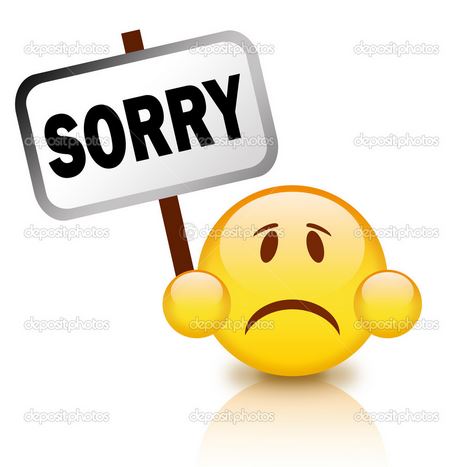 It was the famous Scottish poet Bobbies Burns who said “the best laid plans of mice and men oft go astray”!

So it was to be for the sign-on for the 2015 ORCV race to Geelong. Originally the sign-on was to be by SMS through the TopYacht system which has served us very well in the past for large fleets. We only found out on Friday morning that after the recent migration of TopYacht to a new server, that feature was not yet available! Not to be deterred, a change to the Sailing Instructions was posted and race management arranged for a Brighton shore-based mobile VHF radio to complete the sign-on. A check just before the sign-on with one of the boats in fleet seemed all in order but once into the actual sched, it soon became clear that the calls from most boats in the fleet were often not being received.  It turned out that the receiver in that radio had failed and was only receiving very strong signals. The start boat had its hands full at the time; short-handed to begin with, one crew man sick and the other who’s car would not start.

So that other famous adage came to the fore; “necessity is the mother of invention”! XLR8 stepped up and was able to complete the sched as planned ( calling boats as planned, photographing the sign-on sheet which was sent by SMS to the start boat!) and the race soon was under way after a short delay due to incoming shipping. Despite best efforts, these sorts of failures can happen and fortunately for us, we usually have a number of options available so as to be able to cope with most unexpected situations.